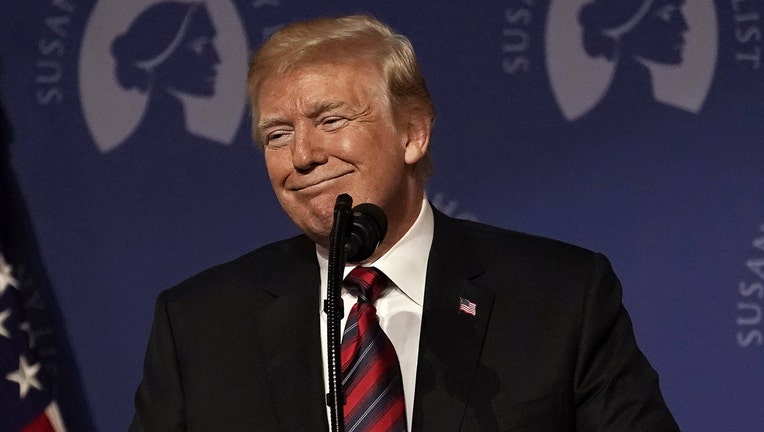 WASHINGTON (AP) - President Donald Trump's eldest son says his father is a "regifter" who "may or may not" have once given him the same gift he presented to his dad the year before.

Donald Trump Jr. says in an interview with the entertainment program "Extra" that because he is his father's namesake, he "got regifted all the things that were monogrammed for him at times."

And he says that one Christmas he called his dad out on the regifting, explaining that he was the one who'd had the item monogrammed.

Trump Jr. also says he'll be spending the holidays with his family and girlfriend Kimberly Guilfoyle at his dad's Mar-a-Lago club in Florida.