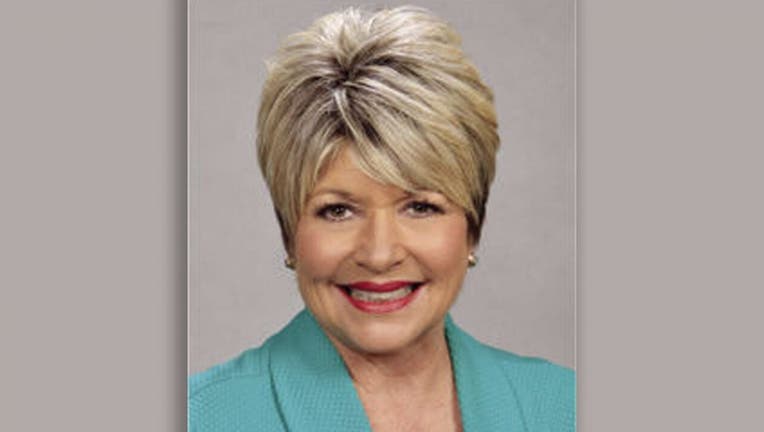 BEAUMONT, Texas - The mayor of Beaumont, Texas, has apologized after going to a nail salon in violation of the stay-at-home order.

Becky Ames said in a statement: "I should have never entered the salon last Tuesday. I did not intend to take personal privilege while asking others to sacrifice and for that I am truly remorseful. My heartfelt apologies to all of the citizens of Beaumont for my lapse in judgement."

Violations of the state stay-at-home order are punishable by a fine of up to $2,000.

Fox News reported that Ames claimed she needed to have fake nails removed because they were causing her pain. The mayor told the Beaumont Enterprise newspaper that though the salon was technically closed, the owner had offered to provide her with an acetone solution to remove the nails.

The visit is under investigation by the local district attorney.