New details have emerged in the murder of Lyft driver Abdul Khan. FOX 5 has learned a 17-year-old boy is in custody, charged with killing Khan.

TEMPLE HILLS, Md. - Family members of a 71-year-old Lyft driver who was shot and killed in Temple Hills over the weekend say a 17-year-old has been charged in connection with the murder.

Authorities say they were called to the 3700 block of Dunlap Street around 5:30 p.m. Saturday where they found Abdul Rauf Khan along the side of the road suffering from multiple gunshot wounds following a carjacking. 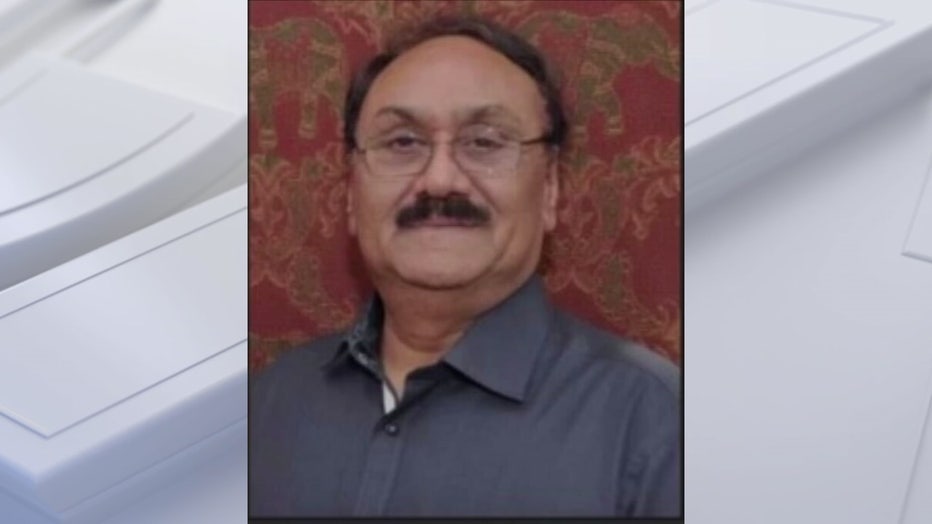 FOX 5 spoke with Khan’s nephew Wednesday who said detectives told the family about the developments in the case.

Police tell FOX 5 more information will be released later in the day.