Producer Chris talks Taraji P. Henson buying out a D.C. movie theater for a showing of 'The Woman King.'

WASHINGTON - D.C.'s Taraji P. Henson showed her support for the new Viola Davis film, 'The Woman King.,' by buying out all the tickets for a screening of the movie at a theater in the District over the weekend.

"WE BOUGHT out the theater, let's show up and support," the actress posted on Instagram Saturday.

Henson gave away the tickets to a Sunday afternoon showing at the Regal Gallery Place on a first come first serve basis.

Davis stars in the drama about an all-female group of warriors who protected the African Kingdom of Dahomey in the 1800s. 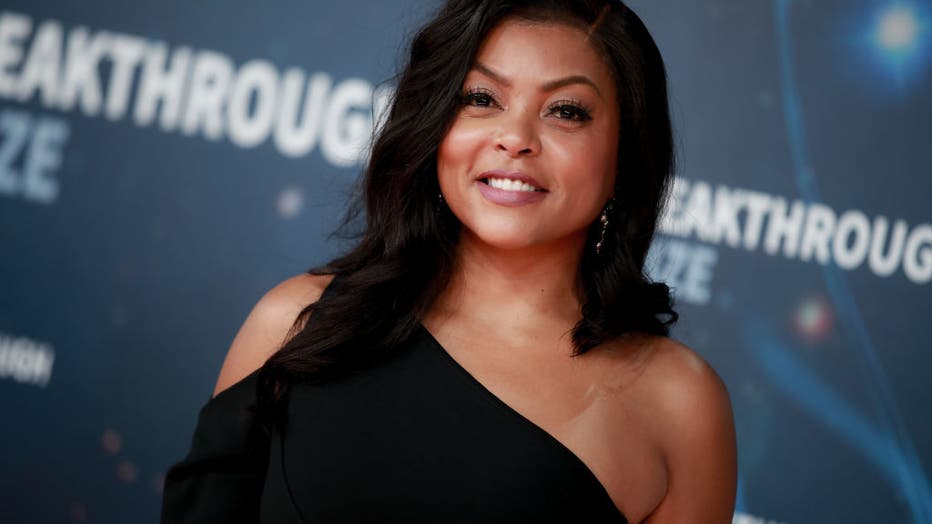