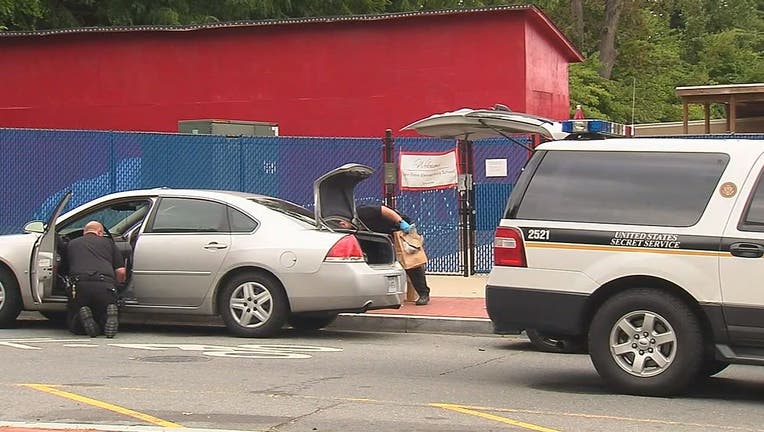 A Secret Service spokesperson told FOX 5 in a statement that officers responded to the area around the embassy along the 3500 block of International Drive in Northwest, D.C. at around 8 a.m. 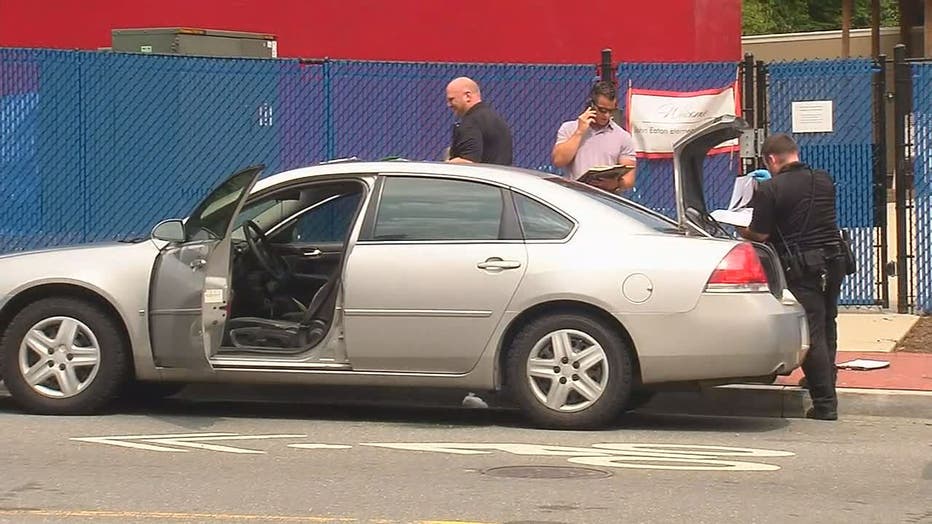 "Uniformed Division officers initiated road closures to vehicular and pedestrian traffic and MPD EOD responded to the scene and cleared the vehicle," the statement said.

Drivers can expect road closures until the investigation is complete. No injuries have been reported. 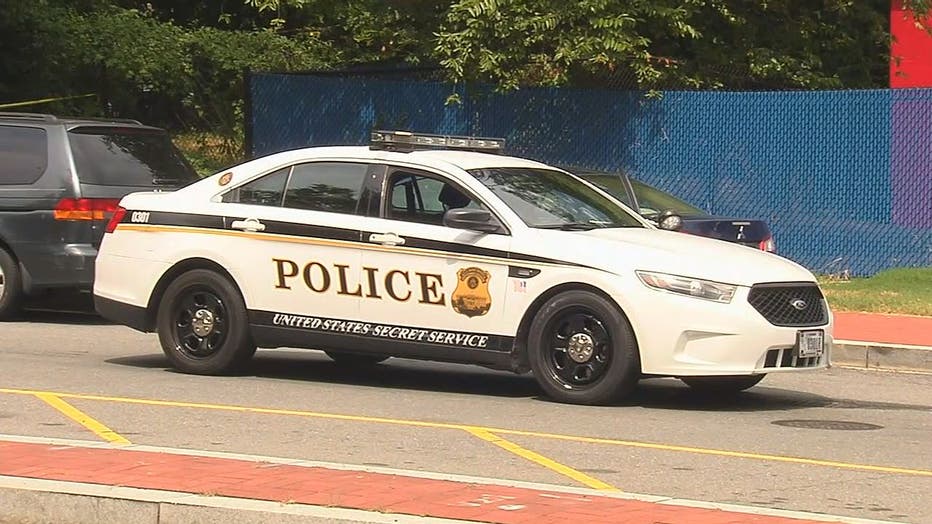