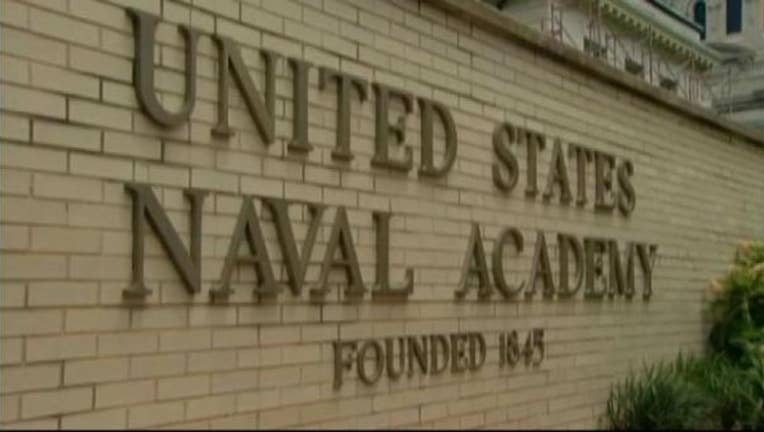 ANNAPOLIS, Md. - A suspicious package has been deemed safe after it sparked concerns at the U.S. Naval Academy in Annapolis on Tuesday, according to officials.

Police and fire crews responded to the report of a suspicious package in the Bancroft Hall mailroom and midshipmen, staff and faculty were urged to stay clear of the area.

Officials later determined the package was non-hazardous and the all clear was given.

The Naval Academy said operations were back to running normally.