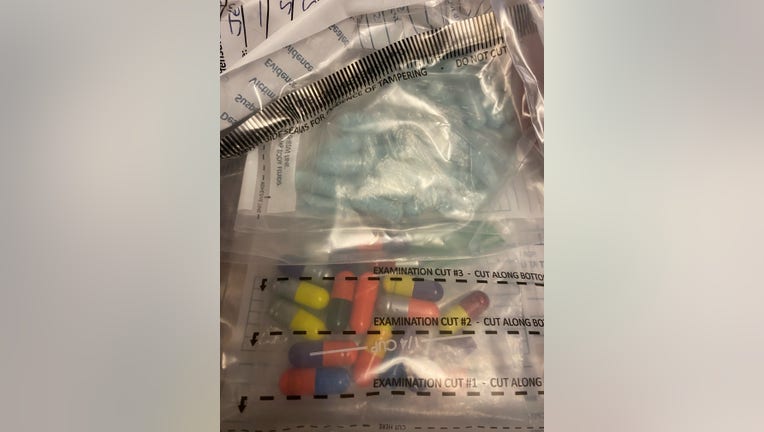 SPOTSYLVANIA COUNTY, V.a. (FOX 5 DC) - A man has been arrested for drug possession with the intent to distribute after detectives found dozens of capsules of suspected heroin and fentanyl in Spotsylvania County.

The Spotsylvania County Sheriff’s Office conducted surveillance in the Partlow/Beaverdam area of the county on Tuesday in reference to drug complaints from citizens.

Detectives observed activity in the 2900 block of Partlow Road around 6 p.m. and made contact with a subject in the parking lot of a business.

The suspect provided false information when identifying himself. Subsequent investigation resulted in detectives locating 74 capsules of suspected heroin and fentanyl. 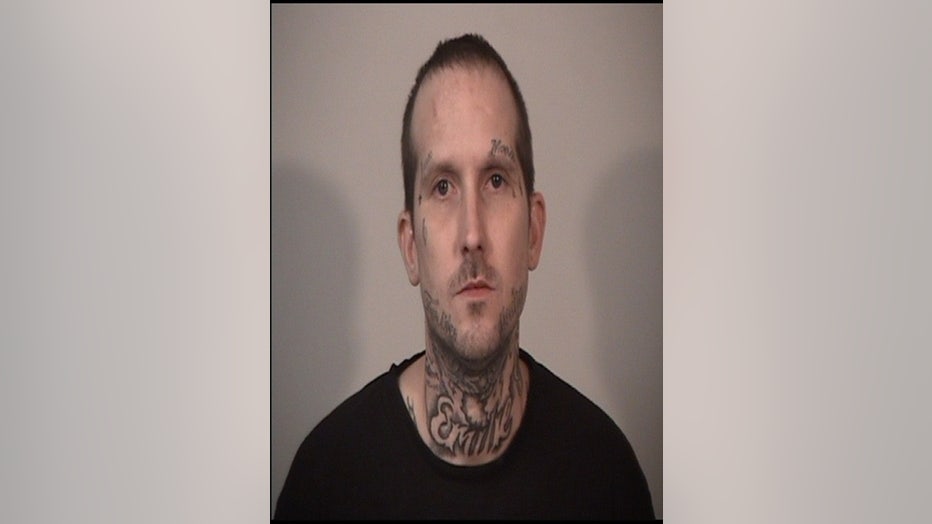 The suspect, Matthew Eugene Jett, 37, of Spotsylvania, was wanted by multiple jurisdictions for drug-related offenses.

Jett was charged with possession with the intent to distribute a controlled substance and was incarcerated in the Rappahannock Regional Jail under no bond.