Authorities in Ocean City say an officer was injured after a suspected drunk driver became aggressive while being arrested.

OCEAN CITY, Md. - Authorities in Ocean City say an officer was injured after a suspected drunk driver became aggressive while being arrested.

Police say the incident began Monday, June 6 around 1:48 a.m. near 26th Street and Philadelphia Avenue when officers attempted to pull over the driver for speeding.

Officers say the vehicle failed to stop immediately and drove to 38th Street and Coastal Highway where the driver eventually pulled over. 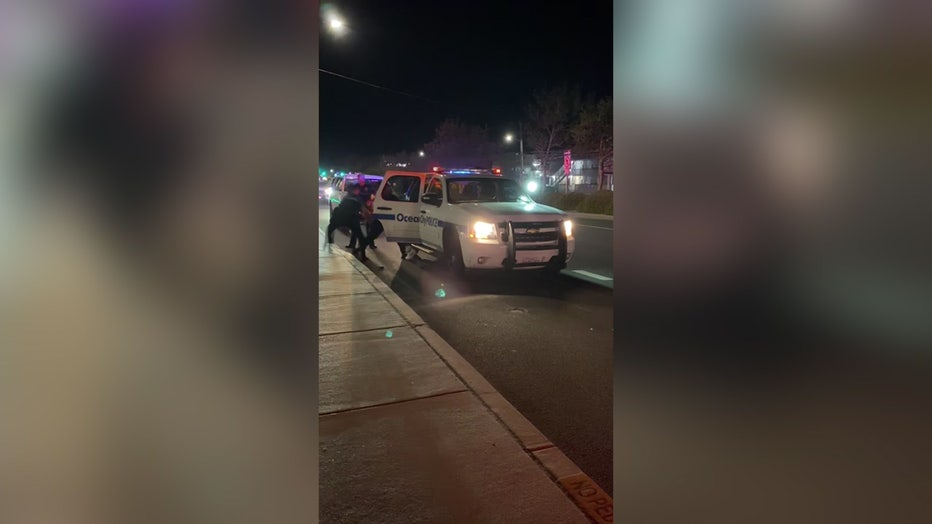 Officers say the driver, 40-year-old Erik Rucker II of Mount Vernon, N.Y. was driving with a suspended license and was arrested for driving under the influence, fleeing and eluding, and disorderly conduct.

While in the backseat of the patrol vehicle, officers say they heard Rucker attempting to make a phone call on his smartwatch.

When officers attempted to remove the watch, they say Rucker became aggressive -- repeatedly kicking the arresting officer in the face, chest, and arms. A second officer was struck multiple times by Rucker, police say. 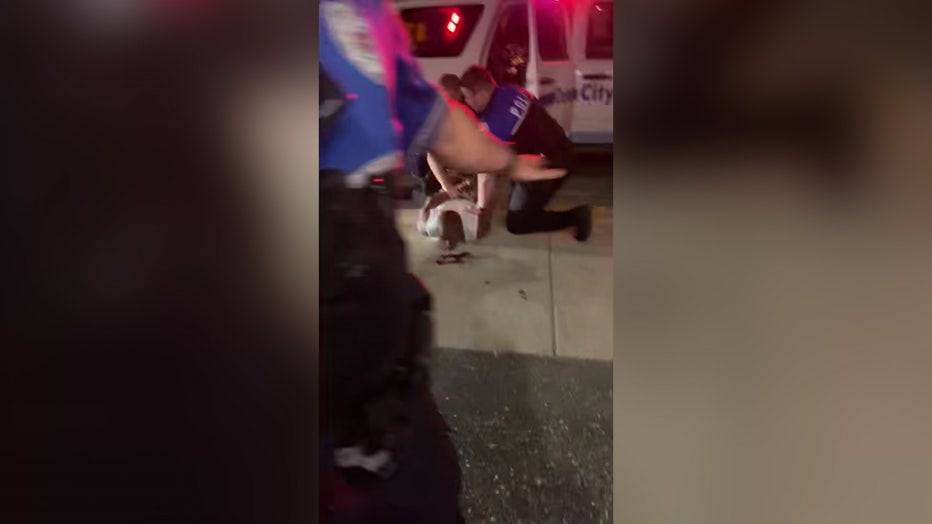 Video taken during the incident appears to show officers pulling Rucker from the vehicle and holding him on the ground. 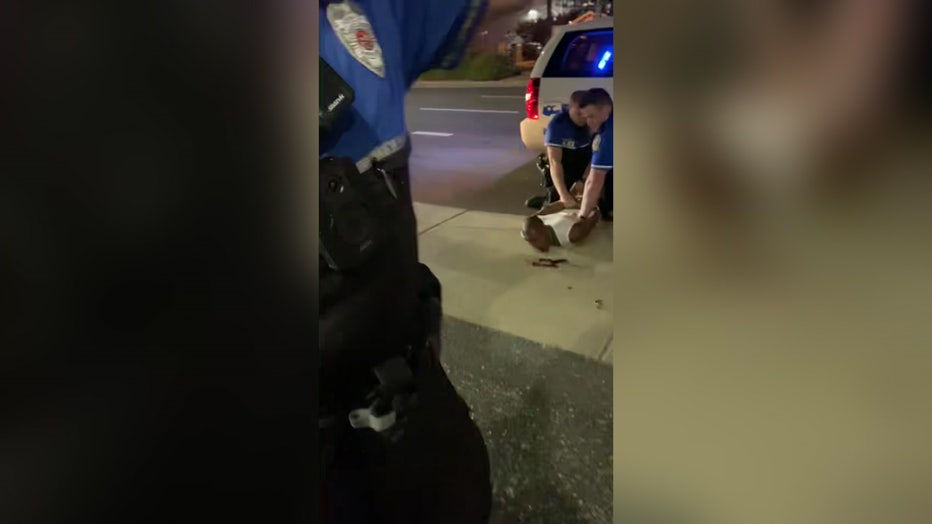 Rucker II faces multiple charges including second-degree assault, disorderly conduct, driving on suspended out of state license and driving while under the influence.

He is being held without bail at the Worcester County Jail.