Five people have been shot and two are dead after a shooting in Northwest DC, according to police. FOX 5's Stephanie Ramirez has the latest.

WASHINGTON (FOX 5 DC) - Five people have been shot and two are dead after a shooting in Northwest DC, according to police.

Police are responding to 27 O Street NW. The shooting took place around 12:52 p.m. Police confirm the location is a senior living facility, but have not said whether any of the victims were residents.

FOX 5's Stephanie Ramirez is on scene. DC Police confirmed during a presser that five men had been shot, two of them had died and three were being treated at area hospitals for non-life threatening injuries.

Police later identified the victims who died as Rashad Johnson, 43, and James Johnson, 53.

DC Police give an update after five people were shot and 2 died in Northwest DC on Wednesday.

The shooters then got back in the SUV and proceeded westbound on O Street NW.

Police say this shooting does not appear to be connected to another fatal shooting overnight on Florida Avenue NW.

Police say the location of Wednesday's shooting appears to be an open-air drug market. MPD routinely polices the area and makes arrests for narcotics violations.

"We're trying to be as resourceful as we possibly can to put our officers and our detectives and our specialized units where the crime is," says an MPD official. "Unfortunately, that crime just keeps moving around. We'll be on one block and we'll displace criminals to another area where they'll be shootings over there." 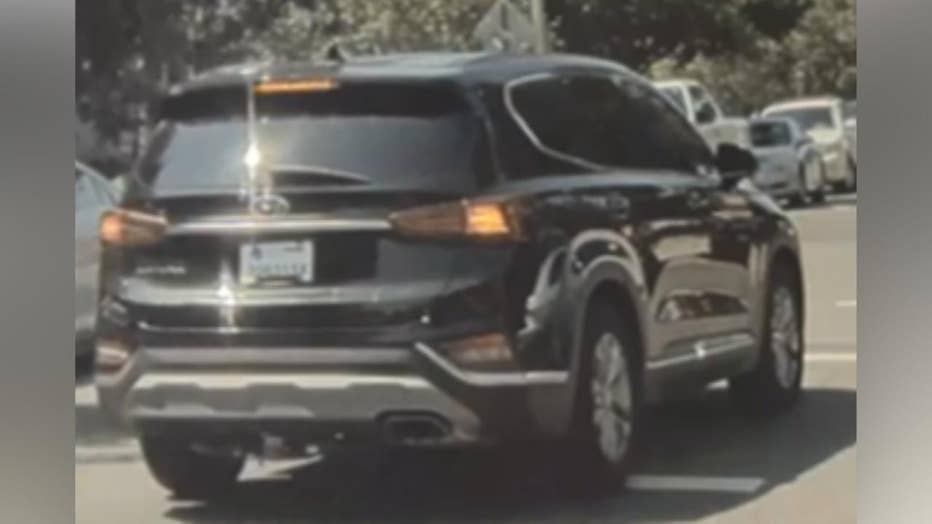 Police also shared a message to the public about keeping the area safe.

"I want the public to know that MPD has all their best resources, intelligence, folks working on this. We talk about this hourly, about where we should position our people," an MPD official says. "So, we're doing the best we can with the resources we have, but I think we're in the areas we need to be, but we can always do better."

Police are asking for the public's help locating this suspect vehicle in connection to the shooting. 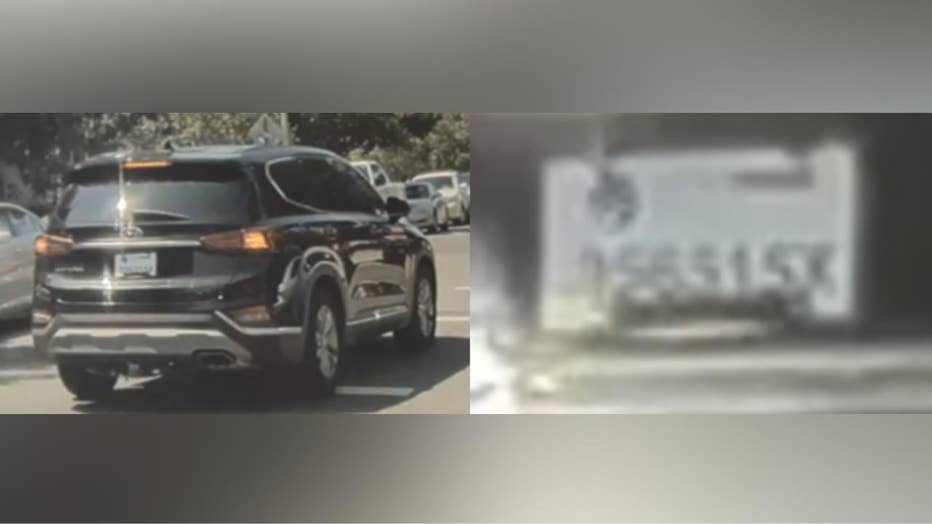 The vehicle is described as a black 2020 Hyundai Sante Fe with a possible Virginia temporary tag 956515X.

Police are asking that anyone with information or video from the incident contact MPD at (202) 727-9099 or by text at 50411. A reward of up to $50,000 is being offered for information that leads to an arrest and conviction.