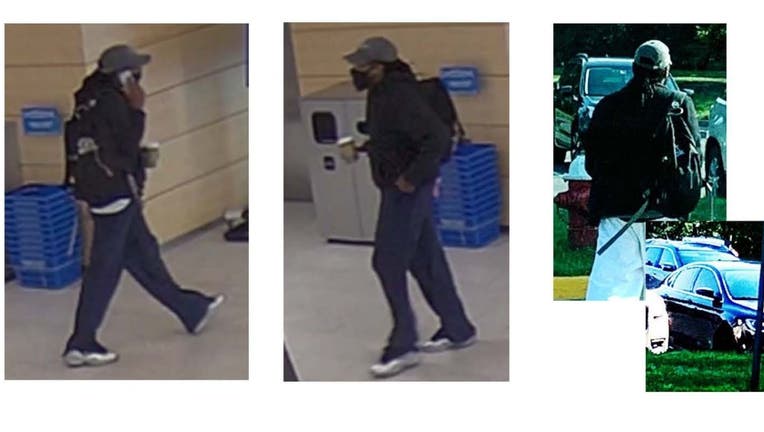 LOUDOUN COUNTY, Va. - The Loudoun County sheriff’s office is looking for a man after he allegedly engaged in "sexually explicit behavior" at a local library.

According to investigators, the man was seen "simulating a sexual act" on Aug. 16 before leaving the Brambleton Library.

The same suspect also allegedly "exhibited inappropriate behavior" while sitting next to a female victim at the Ashburn Library on Aug. 23.

Deputies say the man is a Black male with long dreadlocks.

He was seen driving a black sedan – possibly a Chrysler 200 – with temporary tags.