TOWSON, Md. - A police officer is recovering after being shot while responding to a call in Baltimore County Saturday night, according to police.

Baltimore County Police said that shooting happened around 8:40 p.m. in the 500 block of Virginia Avenue in Towson, not far from Towson Town Center. 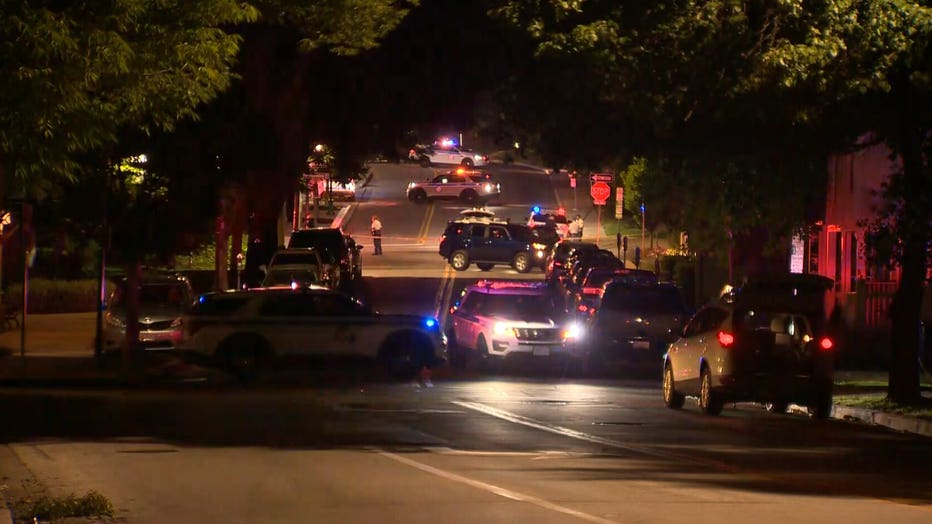 Police said officers first responded to the scene for an unknown trouble call, and once arriving, they heard gunshots in the area.

After the gunshots, officers reported that an armed person exited an apartment building and begin firing at officers. The officers then shot back and hit the suspect. The suspect was later pronounced dead at the scene.

One of the officers involved in the incident was also shot. Police said the officer was taken to an area hospital, but no update was provided on their condition. 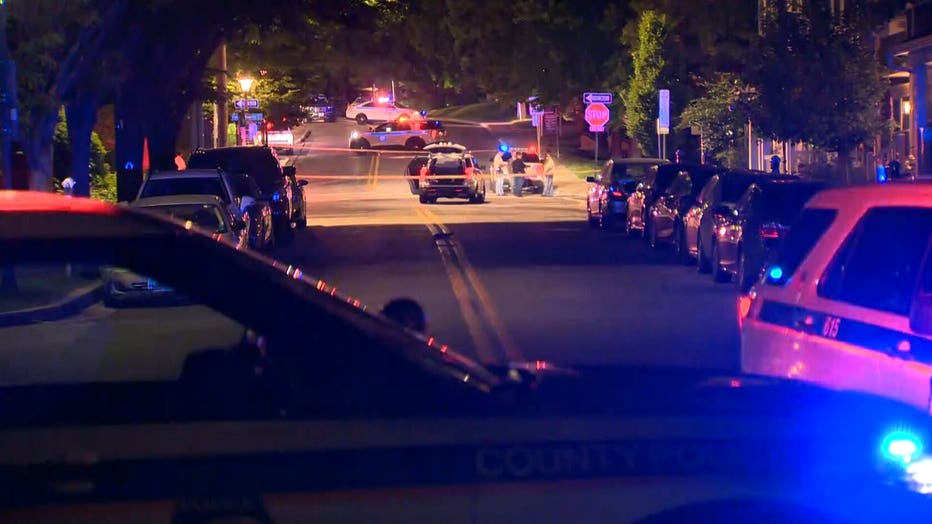 Investigators said after the exchange of gunfire, officers went inside the apartment the suspect came from and found a person who was suffering from a life-threatening injury. Police did not make it clear how that victim was injured. The person was taken to an area hospital for treatment. Police have not provided an update on their condition.

Police said the Attorney General's Independent Investigations Division is investigating the shooting and the circumstances surrounding it.