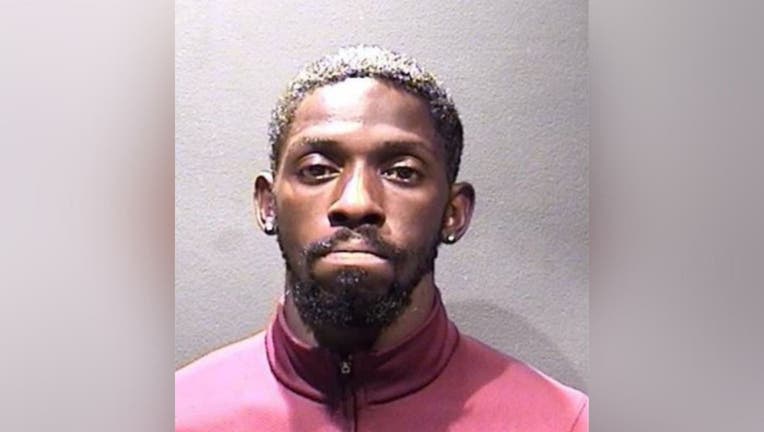 Investigators say in each instance, Hill entered the store on Blake Lane in Fairfax and assaulted an employee before stealing cash and merchandise.

Falls Church police were investigating a robbery in their jurisdiction when they took Hill into custody.

He is currently jailed in Arlington.