CHESTERFIELD COUNTY, V.a. (FOX 5 DC) - Police have arrested a suspect in connection to the shooting death of a 19-year-old VSU student that occurred Sunday at an apartment complex in Chesterfield County.

The shooting took place in the 4000 block of J. Mitchell Jones Drive shortly before 8 p.m.

Police were called at that time to the University Apartments at Ettrick for a report of a shooting. Officers located an adult male suffering from gunshot wounds.

The victim, identified as Daniel N. Wharton, 19, of the 5300 block of Harbor Court Drive in Alexandria, was transported to a local hospital where he died as a result of his injuries. Wharton was a current student at Virginia State University.

A Virginia college student has died after a shooting at an apartment building over the weekend, according to police.

Through investigation, detectives identified the suspect as Isaac K. Amissah Jr., 21, a VSU student living in University Apartments at Ettrick. 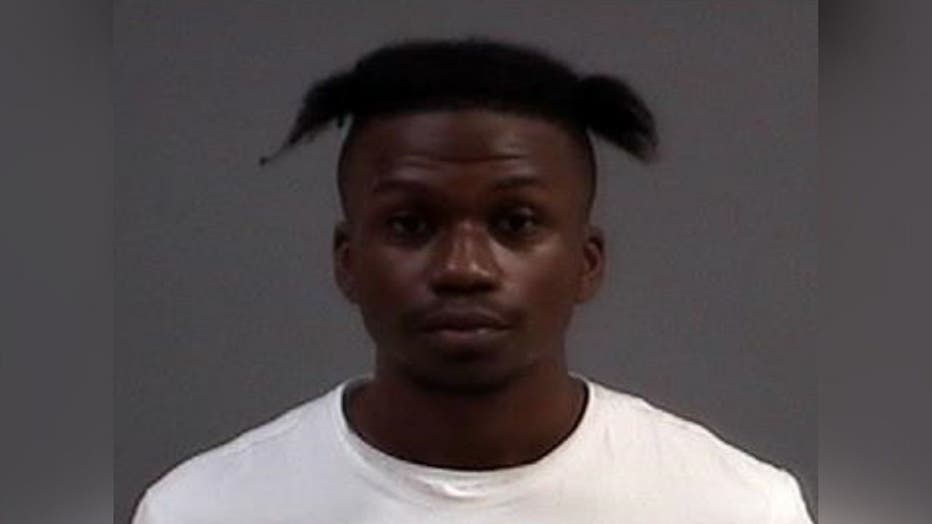 On Dec. 6, police obtained warrants for Amissah for murder and use of a firearm in the commission of a felony. On Dec. 10, Amissah, who is from the Northern Virginia area, turned himself into the Chesterfield County Jail and is currently being held without bond.

Anyone with information about this shooting should contact the Chesterfield County Police Department at 804-748-1251 or Crime Solvers at 804-748-0660 or through the P3 app.