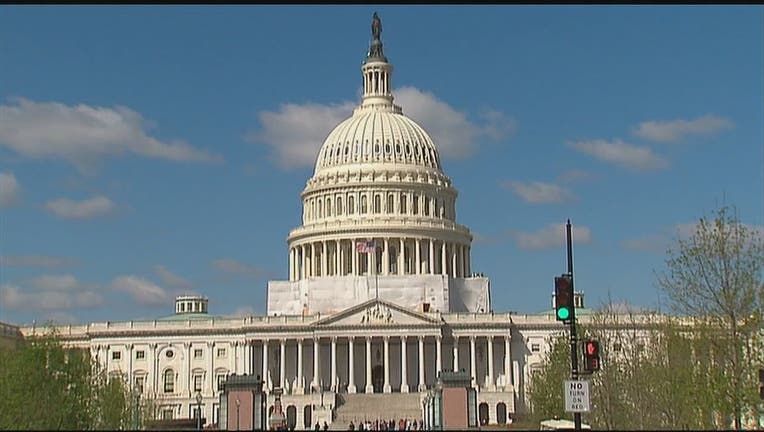 Payroll provider ADP said Wednesday that businesses added 147,000 jobs, down from 202,000 in September, a figure that was revised strongly higher.

October's hiring, while below last year's healthy pace, is enough to lower the unemployment rate over time. With the U.S. population aging, not as many jobs are required as in the past to keep up with population growth.

The data adds to signs that the economy is growing at a slow but sustained pace. Growth accelerated to a 2.9 percent annual rate in the July-September quarter, up from just 1.1 percent in the first half of the year. Americans are spending more, spurring healthy auto sales in September and last month.

Job gains have declined from last year's average of 230,000 a month. But monthly hiring of about 150,000 "is still a good, solid number," Mark Zandi, chief economist at Moody's Analytics, which compiles the ADP data, said. "The labor market continues to close in on full employment."

The hiring was led by hotels, restaurants and entertainment firms, which added 38,000 positions, followed by health care, which gained 34,000.

Manufacturers shed 1,000 jobs and construction companies cut 15,000. Factories have been slowly recovering from the impact of a stronger U.S. dollar, which makes their goods more expensive overseas. A report Monday showed that factory output and employment rose last month, but that may not translate into official job gains in Friday's report.

The ADP data cover only private businesses and often diverge from the official figures. Economists forecast that the government's jobs report, to be released Friday, will show a gain of 170,000 jobs, according to data provider FactSet. The unemployment rate is expected to decline to 4.9 percent, from 5 percent.