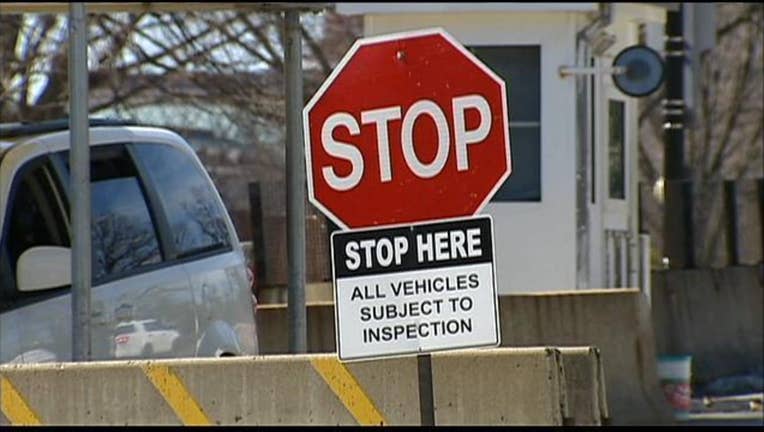 Surveillance tapes of the Secret Service incident at the White House may have been erased .

Congressman Jason Chaffetz, who heads the Government Oversight Committee, says he watched two videos from the night of the incident but they did not show much, so he asked for more

He says he was told it's standard procedure to erase surveillance tapes after three days.