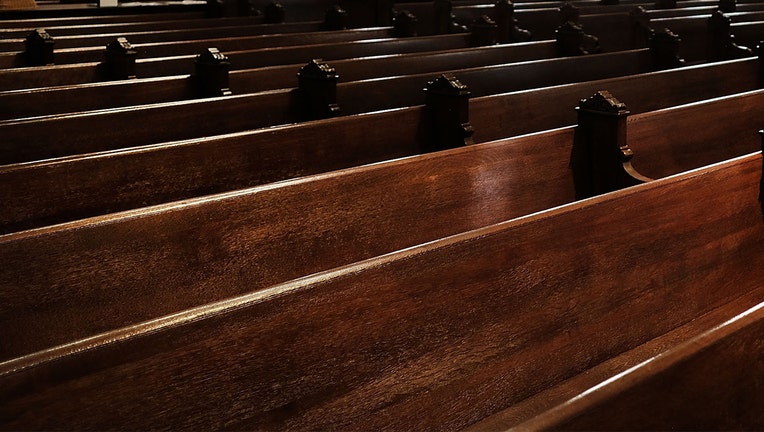 The U.S. Supreme Court in a split decision Friday night ruled that houses of worship in California may hold indoor services at 25% capacity, giving a partial win to groups fighting the state’s coronavirus restrictions, according to reports.

The high court issued the orders in two cases where plaintiffs had sued over restrictions meant to slow the spread of the virus.

The state will be permitted to restrict singing and chanting during services, the court said.

Justices Neil Gorsuch and Clarence Thomas reportedly said they would have lifted all restrictions on churches while the court's three liberal justices dissented.

"Even if a full congregation singing hymns is too risky, California does not explain why even a single masked cantor cannot lead worship behind a mask and a plexiglass shield," Gorsuch wrote, according to Politico. "Or why even a lone muezzin may not sing the call to prayer from a remote location inside a mosque as worshippers file in."

"Under the Court’s injunction, the State must instead treat worship services like secular activities that pose a much lesser danger," she wrote. "That mandate defies our caselaw, exceeds our judicial role, and risks worsening the pandemic. In the worst public health crisis in a century, this foray into armchair epidemiology cannot end well."

Chief Justice John Roberts and Justice Amy Coney Barrett, who was confirmed last fall, both favored a middle ground short of lifting all of the restrictions on religious gatherings, according to Politico.

"The state has concluded, for example, that singing indoors poses a heightened risk of transmitting Covid-19," Roberts wrote. "I see no basis in this record for overriding that aspect of the state public health framework."

"At the same time, the state’s present determination — that the maximum number of adherents who can safely worship in the most cavernous cathedral is zero — appears to reflect not expertise or discretion, but instead insufficient appreciation or consideration of the interests at stake."

The decision follows one from last year in which the justices split 5-4 in barring New York from enforcing certain limits on attendance at churches and synagogues. Shortly after, the justices told a federal court to reexamine a similar lawsuit over California's restrictions in light of the ruling.