A Southeast D.C. family says they are fighting a tight deadline to get the remains of their loved one home after learning earlier this month, those remains may have been in a morgue for more than a decade.

WASHINGTON - A Southeast D.C. family says they are fighting a tight deadline to get the remains of their loved one home after learning earlier this month, those remains may have been in a morgue for more than a decade.

December 6th is the deadline Delores Mitchell of Southeast D.C. tells FOX 5 she and her family are up against. That's why DC missing person's advocate, Henderson Long created a GoFundMe page, where strangers have been donating to the cause.

"She would rather be out getting the leaves up than to be in the house and that way she could see everybody outside and wave to her friends in the neighborhood," said Mitchell describing her daughter, Armenta "Penny" Mitchell-Williams. 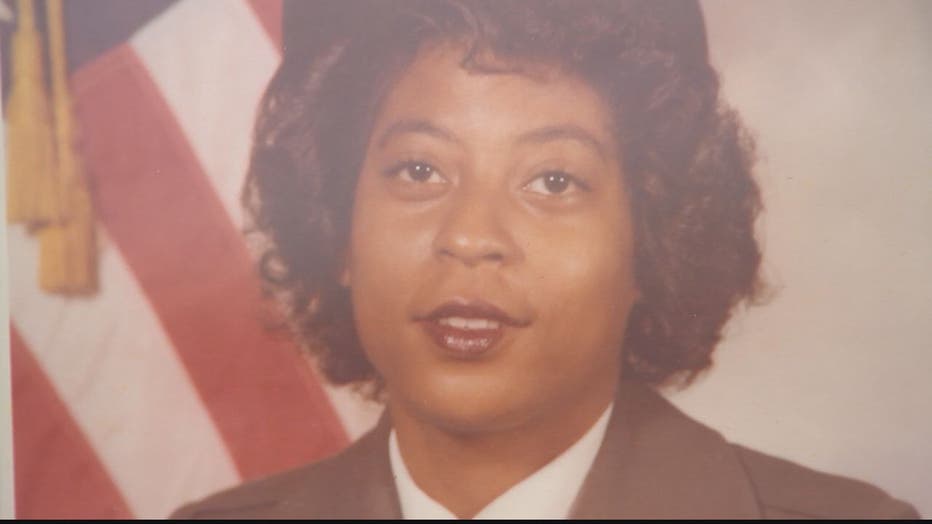 Mitchell tells FOX 5 her daughter was once a member of the National Guard and had been working as a civilian in Maryland around the time of her disappearance.

Online it shows Williams got into some trouble in Maryland. The court records stop in 2006.

The family does not know what happened. What they do know is that Mitchell Williams became DC-area missing persons case and in 2012. An older post by the group, "The Charley Project," reads, "Williams was last seen in the 1900 block of north 14th Street in southeast Washington D.C. on July 24, 2019. She has never been heard from again. Few details are available in her case."

Mitchell says she gave DNA to assist in the investigation. Penny's son says he did so in 2018.

Then this month … a match.

The southeast mother says DC police were at her door to say her daughter's remains had been discovered in 2007 and were in a morgue the entire time.

Henderson Long with "DC's Missing Voice" tells FOX 5 he's trying to help the family raise just enough to get a mortician to the morgue, so that Penny's remains won't be cremated with dozens of strangers.

"I guess, it should have been closure," said Mitchell, "but it really wasn't because I still couldn't believe it. Still can't believe it. But Mr. Long tells me that DNA is it."

"Everybody needs help. We're never exempt," said Long, "Most of the families in this country live paycheck to paycheck. It could you tomorrow. I would be doing the same thing if you didn't have the money. It's just. I know what it feels like and it's very important for the community to come together in times like this."

Seeing some of the support they've already received, Mitchell said on Thanksgiving Day, "It means a lot because I want – she deserved to have a good going away. Better than what she got."

Long tells FOX 5 Penny's remains were found in Clinton, Maryland but there are still a lot of unanswered questions.

The family tells FOX 5 they could not be more grateful for the support. Long says any money raised beyond the GoFundMe page goal will go toward a vigil and memorial service for Armenta Mitchell-Williams.