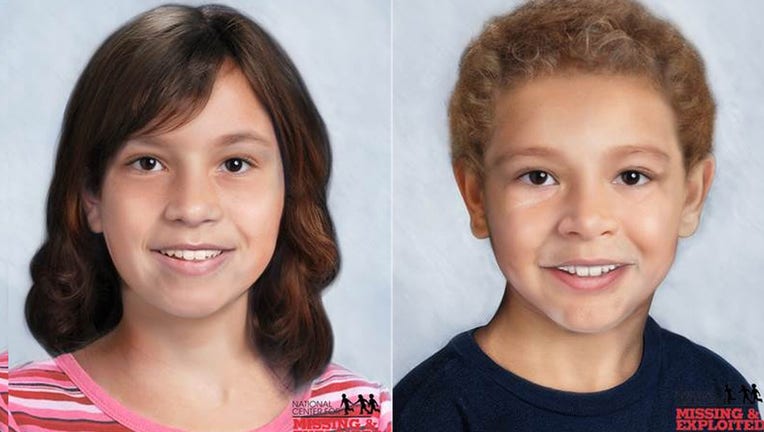 ROCKVILLE, Md. - Wednesday marks eight years since then 3-year-old Sarah and 2-year-old Jacob Hoggle were last seen in the care of their mother, Catherine Hoggle, who faces murder charges stemming from their disappearances.

The two children were with Catherine on Sept. 7, 2014 when they vanished. Hoggle was arrested three days later.

Hoggle, who is now 35, was initially charged with misdemeanor offenses.

Three years after her arrest, prosecutors secured an indictment charging her with two counts of first-degree murder.

Last month in Montgomery County court, a judge was asked to decide once and for all whether Hoggle is mentally fit to stand trial on those murder charges.

According to FOX 5's Stephanie Ramirez, the newly appointed judge, wanting to question the doctors involved and hear from witnesses, said he was not prepared to make a decision based on just a "piece of paper."

Troy Turner, the children's father, and other relatives attended the September hearing wearing T-shirts bearing photos of the missing children.

"We have two kids that we have not seen in almost eight years," he said. "We are hoping to get some justice for them."

Other county judges have repeatedly found that Hoggle was incompetent to stand trial on the murder charges.

Under state law, authorities have five years – or until December 2022 – to restore Hoggle to competence before the charges must be dismissed.