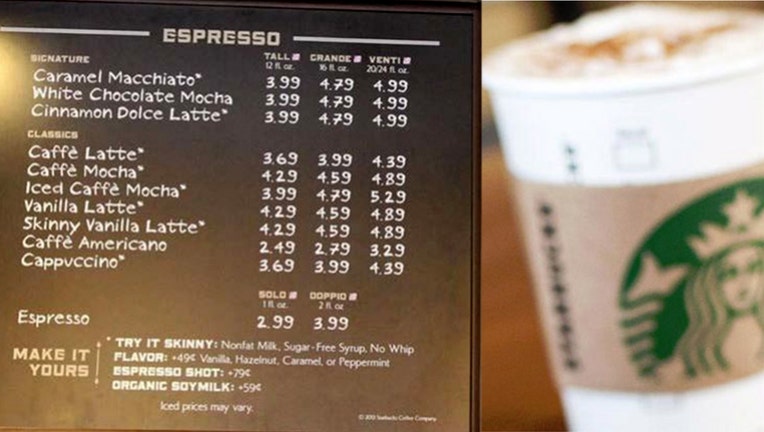 WALNUT CREEK, Calif. (FOX 13) - Coffee giant Starbucks has long been under fire for its drink prices and name spellings, but the company now faces legal action for something many seem to agree is a problem - under filled cups.

Court records filed March 16 in the U.S. District Court of Northern California show Siera Strumlauf and Benjamin Robles filed suit on behalf of themselves and anyone who's ever ordered a Starbucks beverage. The suit alleges the company's many flavors of lattes are "uniformly underfilled" based on a standard recipe.

The suit continues to explain Starbucks uses standardized recipes to cut costs. However, Starbucks is accused of crafting its recipes to insure under filled cups. Additionally, the suit says Starbucks' cups are too small to accommodate the promised amount of liquid for each size.

The suit ultimately states Starbucks executives made a conscious decision to under fill lattes to save money on milk - one of its most expensive ingredients.

Several California laws are cited in the suit, including the state's false advertising law and its unfair competition law.

The suit calls for compensation and punitive damages for anyone who has ever purchased a Starbucks latte - of any flavor or size - since 2009 when the company put its standardized recipes into place. So basically, everyone.