Fairfax County police on Wednesday evening released new details on a deadly double shooting in Springfield that took the lives of an active-duty army colonel and his wife, who was retired from the military.

SPRINGFIELD, Va. - Fairfax County police are pleading with the community to help them as they search for the killer - or killers - who took the life of a Springfield couple Wednesday morning.

During an evening press conference, police identified the victims; and provided details on the vehicle they’re looking for in connection with the brutal murders. 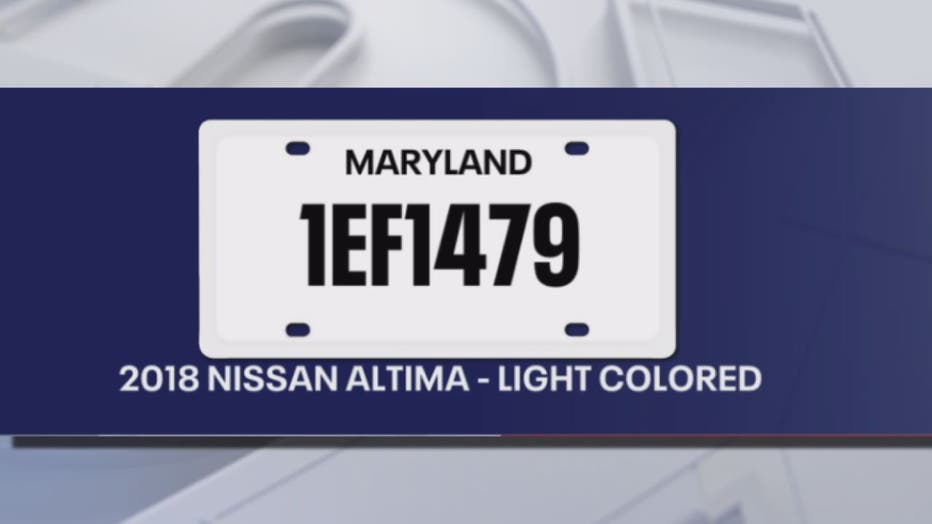 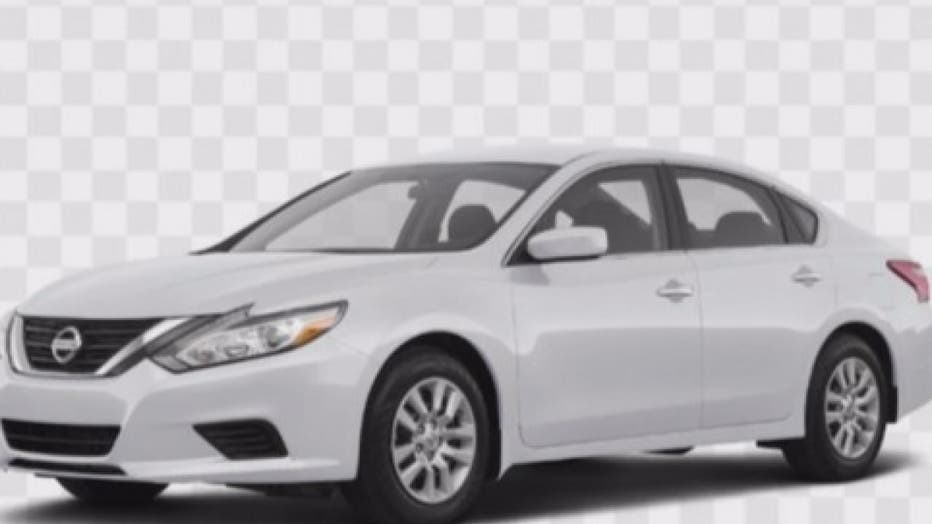 Police are looking for what they described as a 2018, light-colored Nissan Altima, with Maryland plates numbered 1EF1479.

Fairfax County police are pleading with the community to help them as they search for the killer - or killers - who took the life of a Springfield couple Wednesday morning.

They still have not identified the suspect - or suspects - who they believe killed Brenda and Edward McDaniel. The pair were 55 and 63-years-old respectively.

The suspects are on the run after gunning down a mother and father in Springfield on Wednesday.

Investigators believe the suspects and the victims knew each other, and the shooting erupted from either a dispute or a burglary.

They say a burglary had been reported at the same address on Monday.

Fairfax County Police say the victims were shot around 9:20 a.m. in the 8000 block of Flint Street.

Authorities say two people are dead and two others are injured after a shooting in the Springfield area of Fairfax County.

At a press conference Wednesday afternoon, Fairfax County Police Chief Kevin Davis said officers had responded to the same home two days ago for a dispute and potential burglary. He said he believes the two incidents are related and that Wednesday's shooting was not a random act.

He said the couple was shot 'point-blank' and said that investigators believe the shooter -- or shooters -- are known to a relative of the two victims.

A police source says two people are dead and two others are injured in Fairfax County following a shooting in the Springfield area.

The killings mark the ninth and tenth homicides in Fairfax County this year. Original reports said two additional people were shot but police say the only victims were the husband and wife.

A neighbor told FOX 5 photojournalist Nelson Jones that the shooting victims lived in the neighborhood for about three years and that they frequently could be seen walking their dogs in the area. 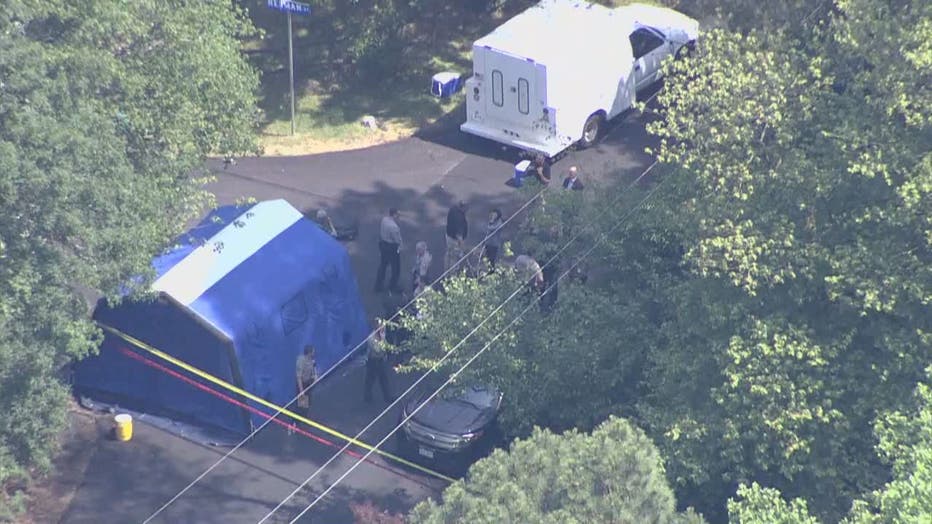 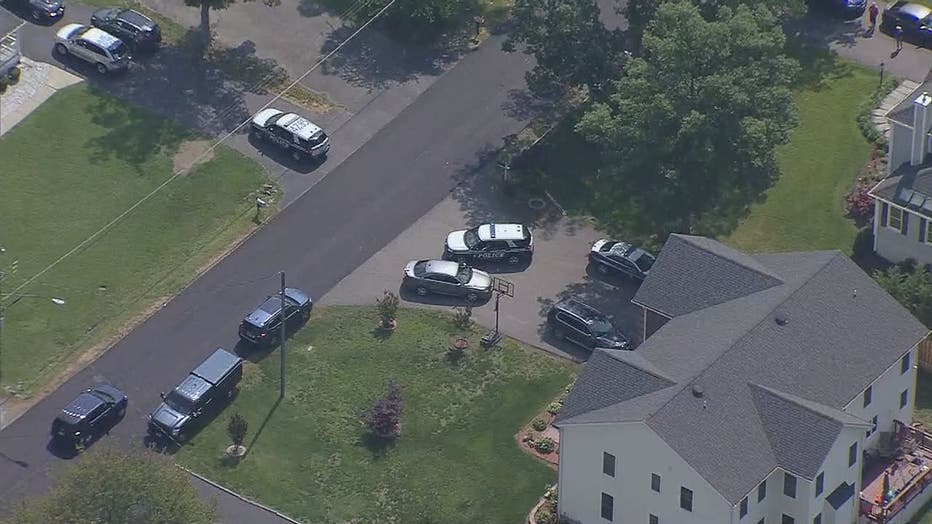 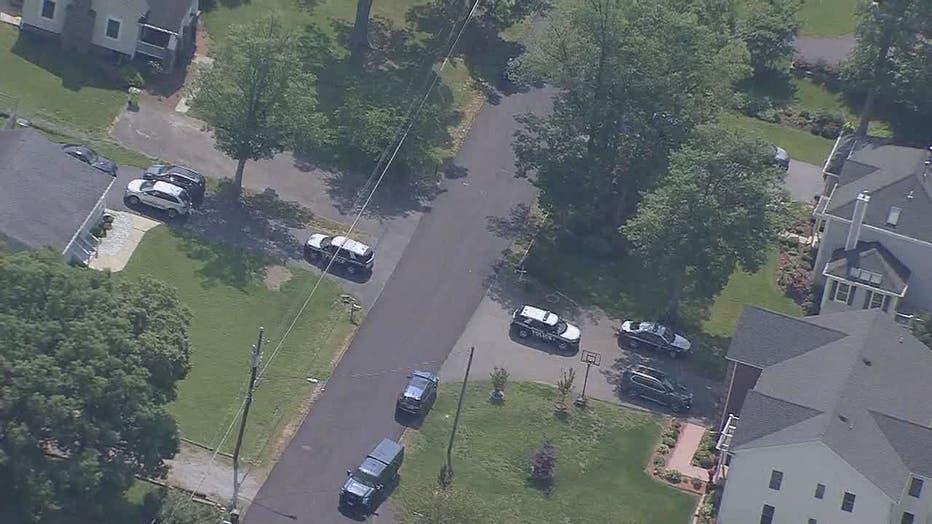 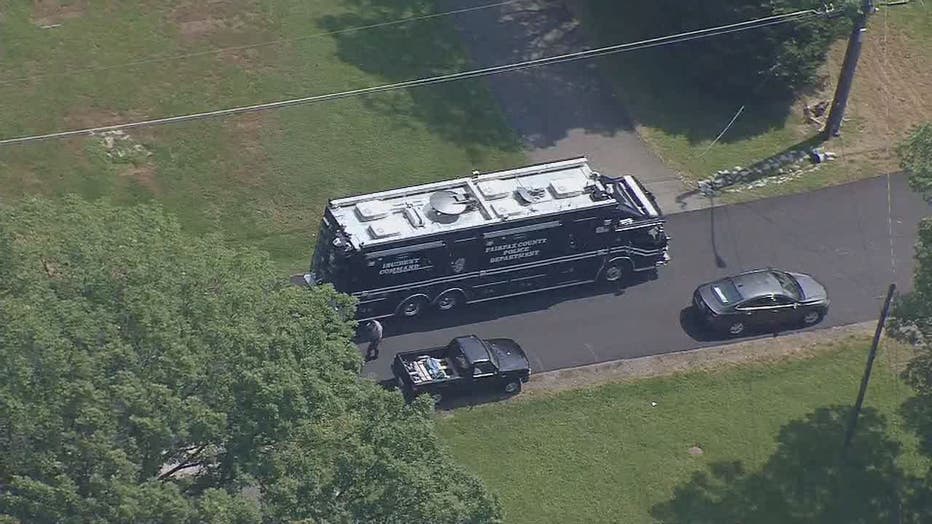