A grand jury indicted 30-year-old Dorothy Annette Clements Monday for the death of her child. Investigators say the boy died May 08, 2022 two days after suffering a medical emergency at a home in the 5400 block of Jamie Court.

Detectives who investigated the death say doctors say the child’s toxicity level showed a high level of Tetrahydrocannabinol or THC. Investigators believe the child ingested a large amount of THC gummies prior to his death. 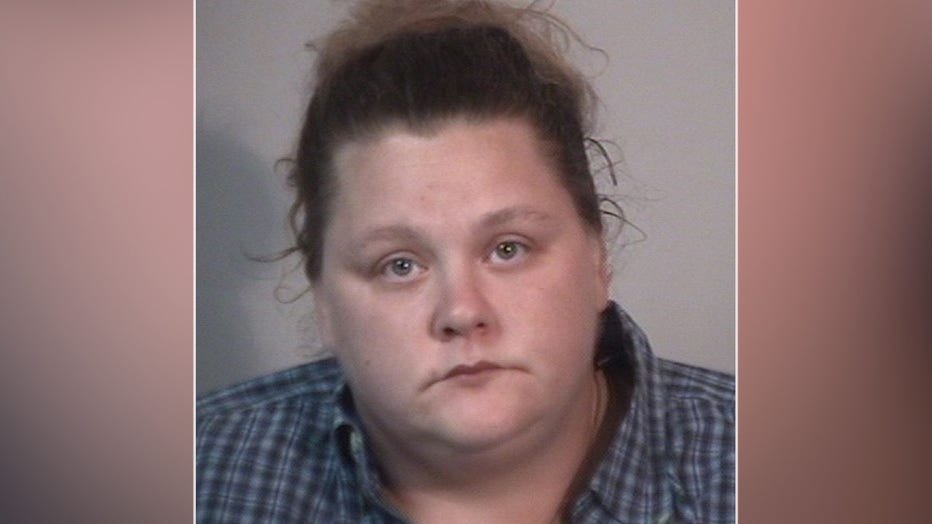 According to investigators, a doctor told detectives that had medical intervention occurred shortly after the ingestion, it could have prevented the child’s death. Investigators also say statements made to detectives by the mother did not match evidence seized at the home.

Authorities say Clements was taken into custody on October 20th and remains at the Rappahannock Regional Jail under no bond.