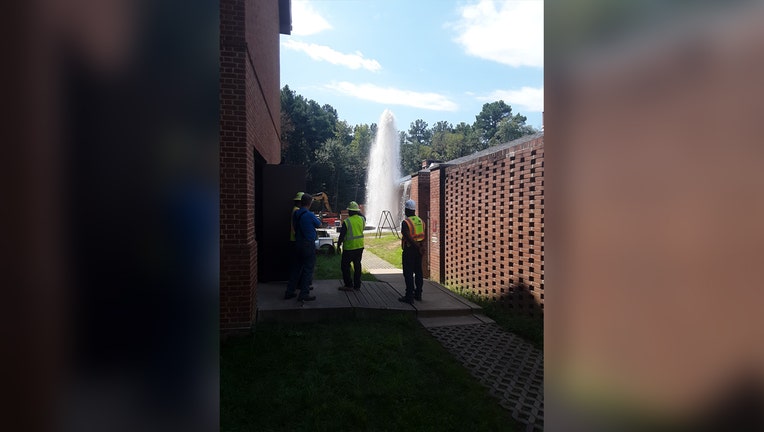 Crews contained a sewage leak near Fort Washington in Prince George's County. Millions of gallons of sewage spilled into a nearby creek that feeds into the Potomac River.

Officials say its Broad Creek Wastewater Pumping Station leaked about 5.2 millions gallons of raw, unprocessed sewage into a creek feeding into the Potomac River since the overflow started 11 a.m. Friday.

Crews believe a broken pipe caused the overflow in Fort Washington. The pipe is 30 feet below ground and may take crews awhile to fix.

Officials say the overflow has not affected the D.C. area's drinking water, which is serviced by a different wastewater system.

But WSSC advises neighbors to avoid the area, or jumping in the river. 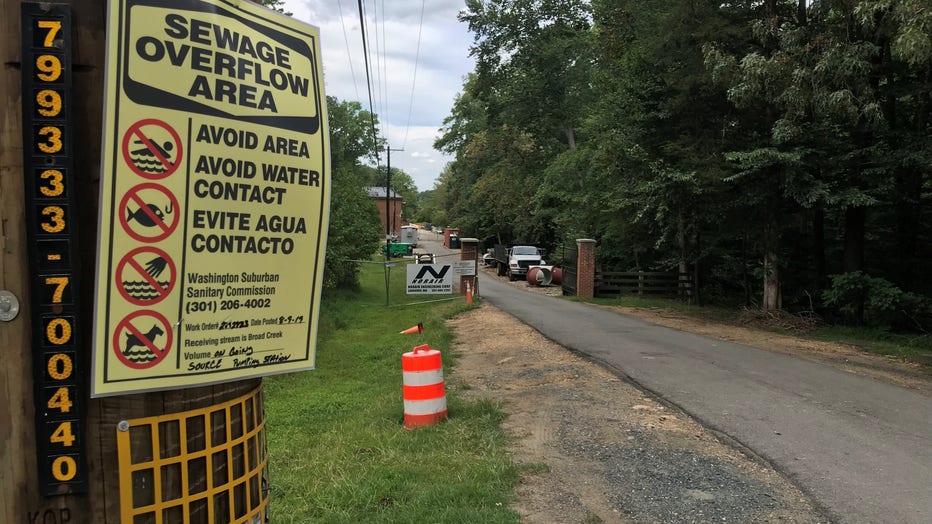