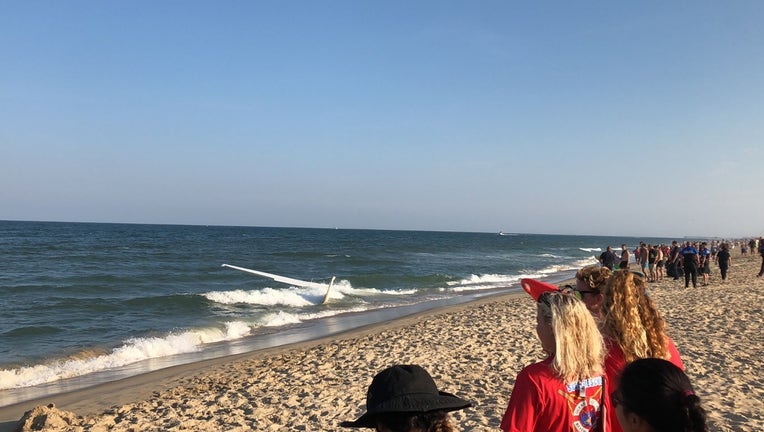 An Ocean City Police officer observed the plane land at around 6:19 p.m. in the area of 21st Street and the oceanfront.

Police say the pilot, identified as Trevor Deihl, 23, of Reedville, Virginia, was the sole occupant in the plane at the time of the crash. He was evaluated by paramedics and released.

Following a preliminary investigation, police say it "appears that the plane experienced mechanical problems, however; further investigation is being handled by Maryland State Police."