OKLAHOMA CITY - Six Flags, the operator of Frontier City theme park in Oklahoma City, issued a statement Tuesday after an explosive claim from a recent guest that she was harassed by security and kicked out because her shorts were too short.

Baily Breedlove uploaded a video to TikTok showing her interaction with two people who appeared to be security guards. The Fort Worth Star-Telegram reported that she said the officers threatened her and attempted to body shame her during the interaction on April 30.

The amusement park said the video does not show the entire story and it did not body shame. She was not removed because of her shorts, but because of her behavior, the statement said.

Six Flags told McClatchy News, the owner of the paper, that Breedlove used offensive language not seen in the TikTok video, and was "initially stopped because her shorts exposed a significant portion of her buttocks."

Six Flags did not immediately respond to an email from Fox News, but said in the statement to the paper that Breedlove was "given multiple opportunities to change or cover up, but refused." 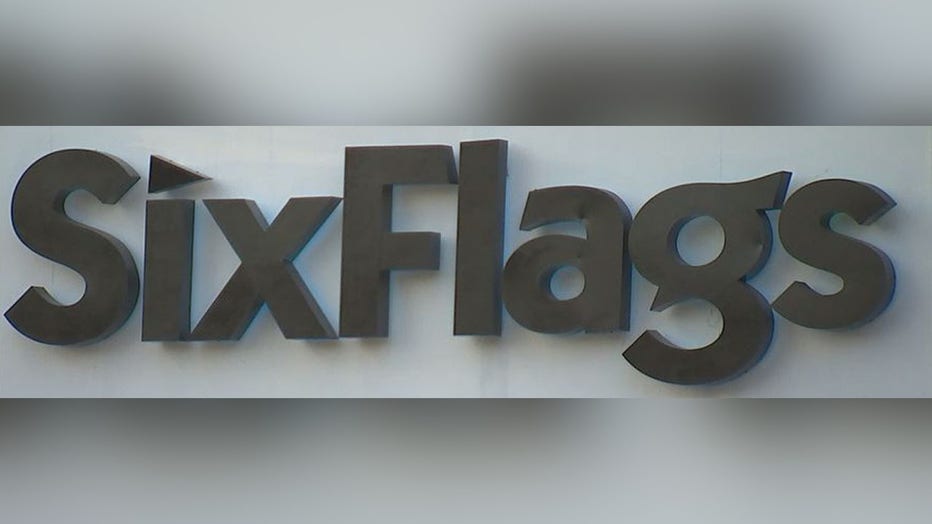 "Instead, she responded with profanity and offensive conduct, including further exposing her buttocks," the statement said.

The park said she was removed because she refused to stop her "unruly and offensive behavior."

"The video clip this guest has posted on the internet does not fully portray her behavior during this incident," the statement read.

Breedlove said she has autism and has a hard time talking to officers. She was with her family at the time. She reportedly said she was "terrified" that she was going to go to jail over a pair of shorts.

Breedlove did not immediately respond to a message from Fox News but posted new videos on TikTok accusing a security guard of body shaming. She said the guard seemed to be on a power trip after yelling at her daughter over the use of skate shoes.

"Apparently you can't walk away and you can't argue when they're body-shaming you," she said.

Breedlove, who received an outpour of support on social media, said she was banned from Six Flags parks for five years.