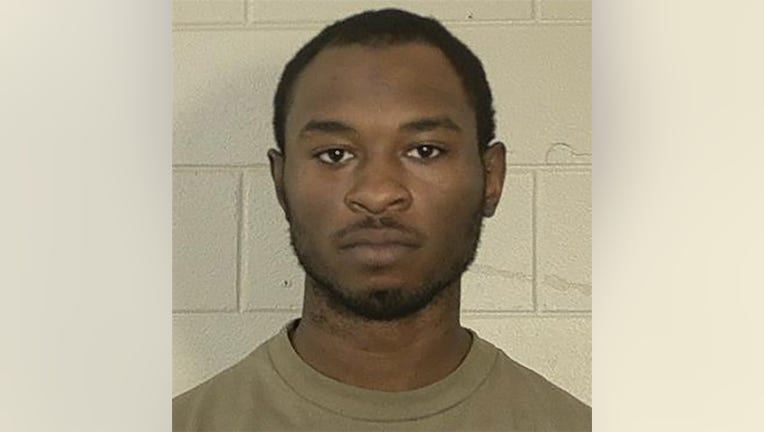 Tevin Biles-Thomas, 24, was arrested and charged with multiple counts of murder, involuntary manslaughter and felonious assault and one count of perjury, the Cleveland Division of Police and the Cuyahoga County Prosecutor’s Office said.

“The investigators within the Cleveland Police Homicide Unit remained committed to securing an arrest in this tragic case,” Cleveland police Chief Calvin D. Williams said in a statement. “We appreciate our partnership with the Cuyahoga County Prosecutor’s Office and are confident that their efforts will bring justice for the families affected by this terrible incident.”

Investigators said a Cleveland apartment operating an Airbnb was hosting a New Year’s Eve party when an “uninvited group” entered, according to WKYC-TV. An incident then occurred and gunshots were fired, leaving three people dead. Police believe Biles-Thomas is the shooter.

“The relentless persistence of Cleveland Police Homicide detectives helped secure an indictment in this case,” Cuyahoga County Prosecutor Michael C. O’Malley said. “It is through their hard work that we can begin to seek justice for these victims.” 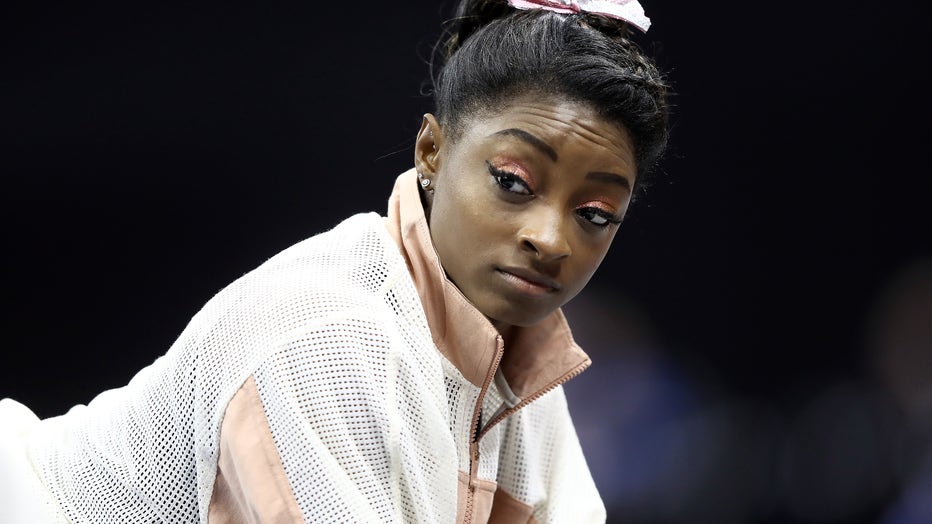 KANSAS CITY, MISSOURI - AUGUST 11: Simone Biles warms up prior to the Women's Senior competition of the 2019 U.S. Gymnastics Championships at the Sprint Center on August 11, 2019 in Kansas City, Missouri. (Photo by Jamie Squire/Getty Images)

Biles-Thomas was being held at a Georgia jail. He is due for arraignment Sept. 13.

It’s unclear when he will be extradited to Ohio.

Simone Biles has not commented on her brother’s arrest.