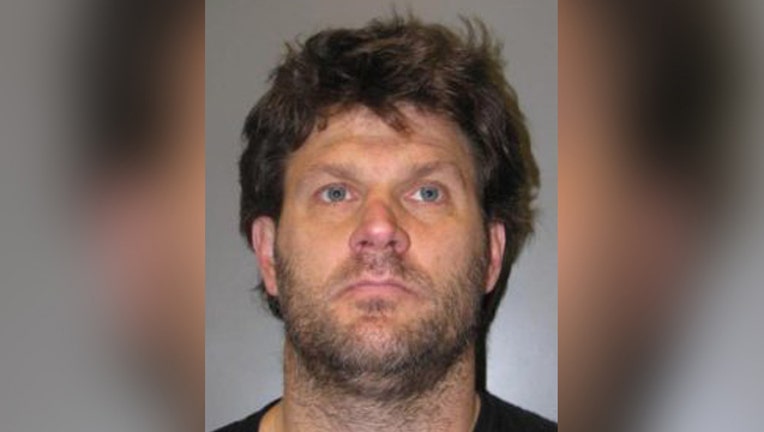 SILVER SPRING, Md. - A 43-year-old Silver Spring man is facing charges after he allegedly peered inside a woman’s window while she undressed, and also tried to record video of her.

A warrant for Verhage’s arrest was issued in November.

Investigators say he was targeting a woman who lived nearby.

Verhage posted bond, and was released the same day.

Anyone with more information regarding the Verhage should call police at (240) 773-6700.