Fairfax County police continue to investigate whether a shooting inside a Falls Church grocery store was an act of self-defense.

FAIRFAX COUNTY, Va. - Fairfax County police continue to investigate whether a shooting inside a Falls Church grocery store was an act of self-defense. 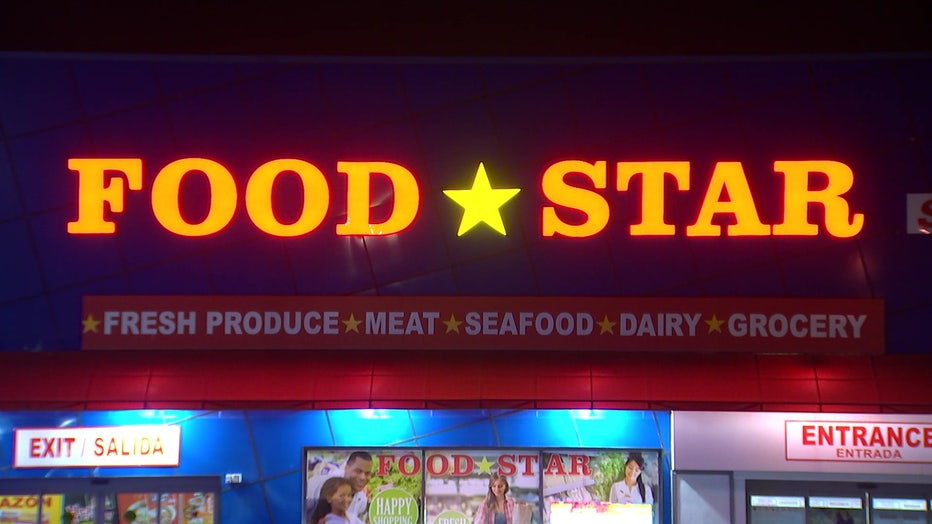 Police said the call about the shooting came in just before 7 p.m. and that both men involved were customers at the store.

Scanner traffic indicates the shooter called for help himself, stating he shot someone in self-defense and was putting his gun in his vehicle. 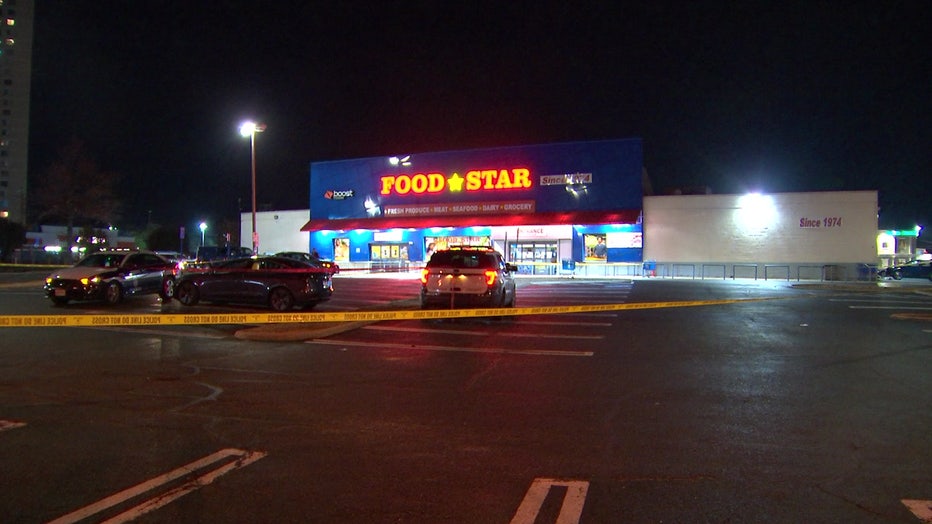 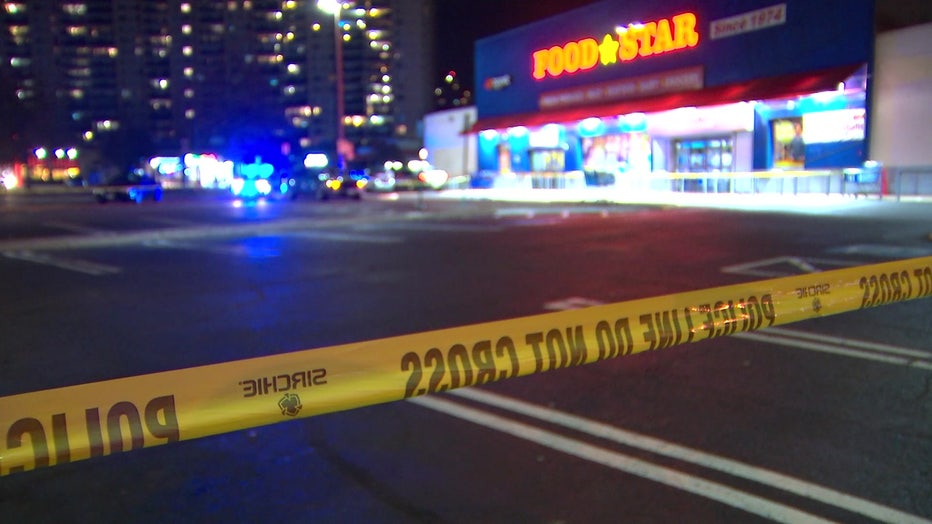 Police have not provided any details about what that man says happened or whether he knew the victim. Police say only one weapon was recovered on scene.

"At this time, no charges have been filed for either party. One firearm was recovered from the scene; no additional weapons were recovered. Detectives are coordinating additional interviews and will consult with the Commonwealth Attorney’s Office to determine the appropriate charges," Fairfax Co. Lt. James Curry said in an emailed statement Sunday. 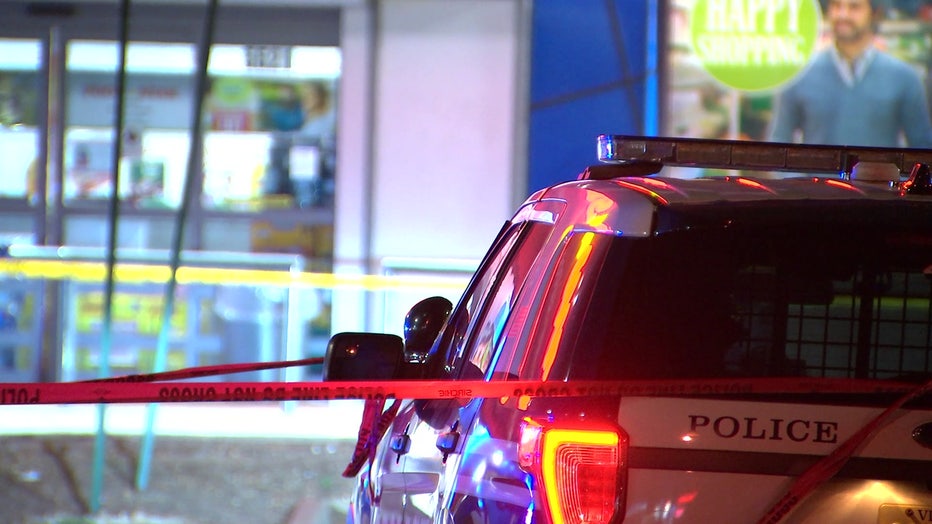 Food Star was busy Sunday evening. Inside the store, there was no evidence it was a crime scene the day before. While a few customers FOX 5 spoke to had heard about the shooting, most had no idea.

The manager of the store said he was declining comment at this time.