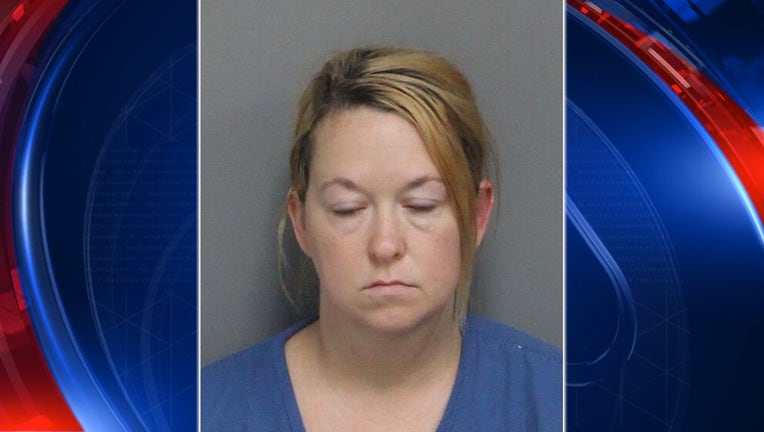 LAURENS, S.C. (AP) - Authorities in South Carolina say a woman refused to feed her ex-boyfriend's dog for at least a month.

The 16-month-old mastiff mix was found tied to a tree, emaciated, malnourished and full of maggots and worms. Now called "Champ," he's being treated at a 24-hour veterinarian clinic in Columbia.

A rescue group says he should weigh more than 100 pounds (45 kilograms) at his age, but currently weighs only 50 pounds (23 kilograms).

James is charged with ill treatment of animals and is out on $15,000 bail. It's unclear whether she has a lawyer.