WASHINGTON - Service along Metro's Red Line was restored Monday morning after low-voltage cable arcing caused delays that lasted most of the weekend and into the workweek.

The issue was reported Saturday night near the DuPont Circle station. Service between the Farragut North and Van Ness stations were affected, and riders were forced to find alternative routes to their destinations. 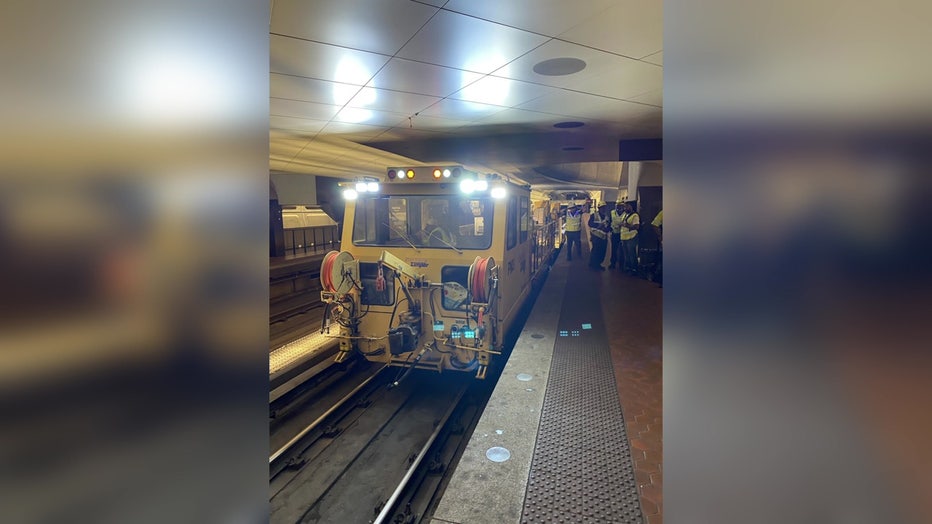 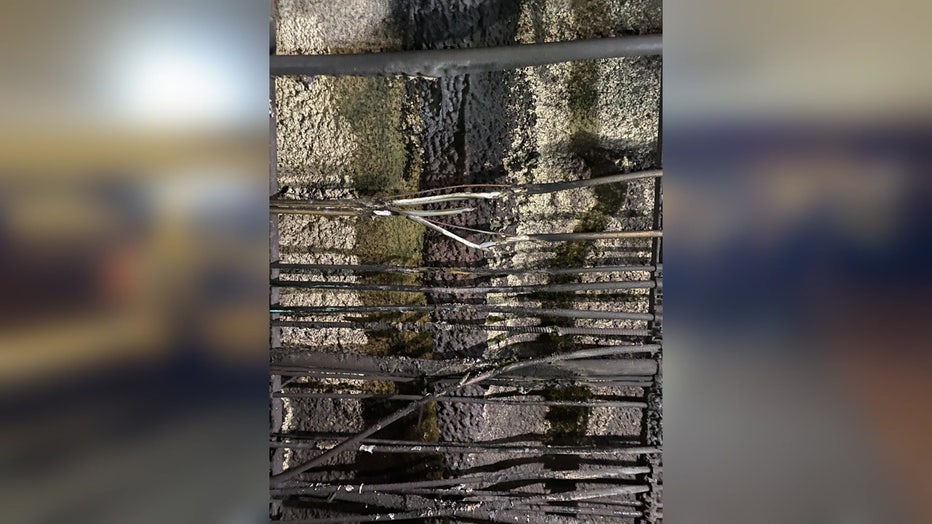 New Metro General Manager Randy Clarke posted photos from inside the tunnels where work was being done Sunday night to repair the damage.

"We apologize for the inconvenience & thx to our customers for their patience while we safely restore full red line service," Clarke tweeted. 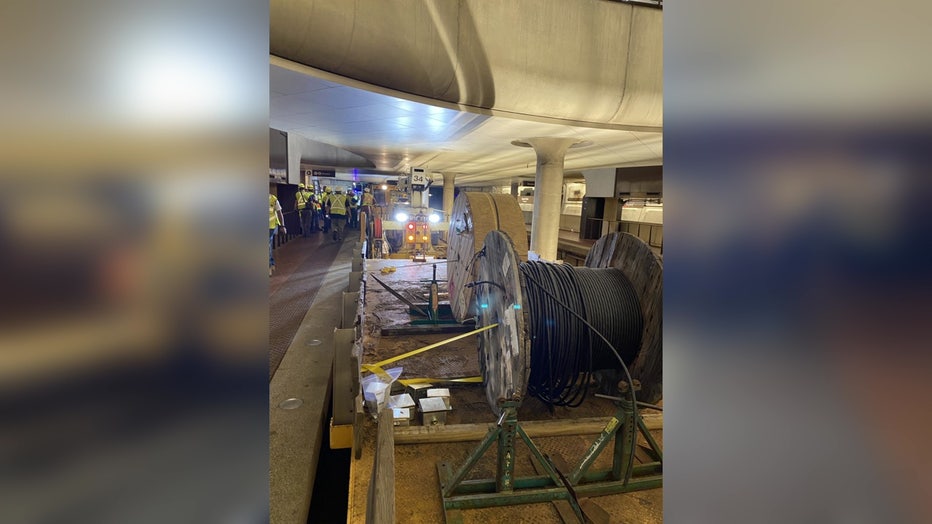 Clarke said the transit system's Operations and Safety staff are reviewing radio transmissions from the incident and are investigating the cause of electrical smoke.

Red Line train service between the Farragut North and Van Ness stations remained suspended into the morning Monday. Trains were running in two segments along the Red Line while repairs were being made.

Clarke said a fleet of 40 shuttle buses was operating every seven to 15 minutes between Farragut North and Van Ness while repair work was being done.