Graduation could be on the line for some high school seniors in Prince George's County. The school district says a system error is to blame and now they're asking students to take a last-minute course - halfway into the school year. Our FOX 5 reporter Nana-Sentuo Bonsu is in Upper Marlboro with more from a family who is asking the school district to do the right thing.

While most students are working to finish up the second half of the school year strong, a number of seniors are taking on a new class due to an error.

"My sister brought home a letter from the high school saying how we suddenly needed the earth and space science class to graduate," said Nalani, a senior at FDHS.

The 17-year-old has her senior pictures ready to go and acceptance letters from several universities, but according to Prince George's County Public Schools — she's missing a class. 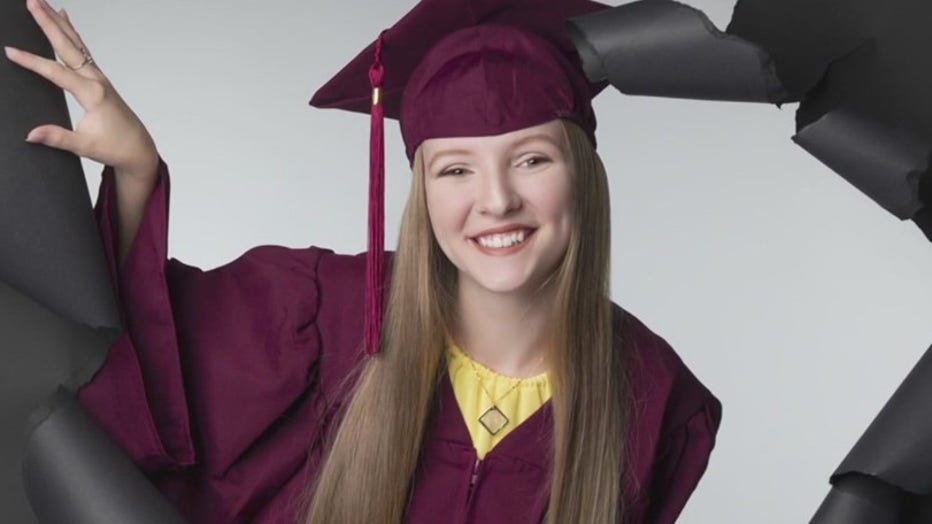 "I did not take that class because I did not know it was a graduation requirement," Nalani explained.

She's not alone. At least 33 other students in the county received a letter from a school counselor stating:

The school district says they regret the incident and the confusion it's caused but in order to graduate, students must enroll in an online Earth and Space Science course twice a week from 5 p.m. to 7 p.m.

"I think it's really disappointing and upsetting," she said. "Taking a 10-month class in less than 4 months in order to graduate – it's a lot."

Her husband Nicholas is currently having conversations with the district to see if seniors in this situation can get a waiver from the state school board.

"I was told they have no idea but as a safety precaution they want students to take the course," he said. 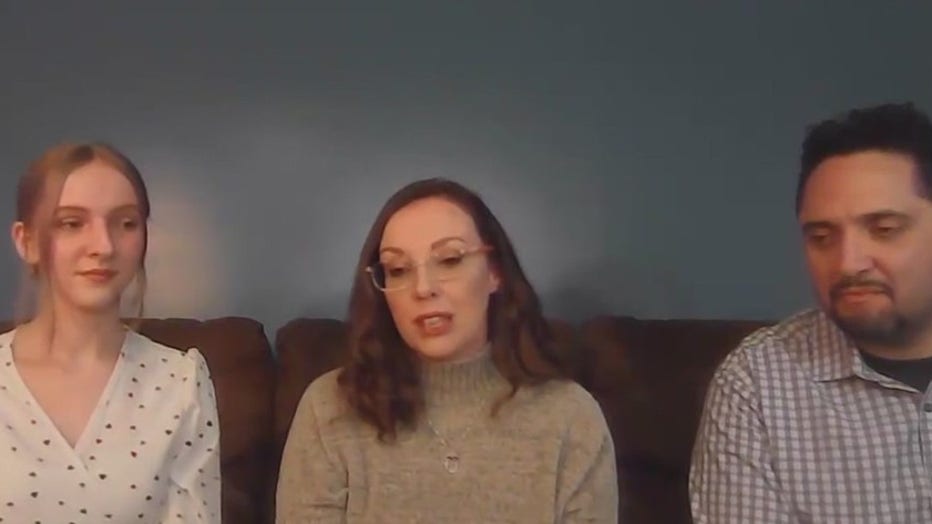 The course adds an extra load for students like Nalani who are already taking college courses while trying to maintain a 4.1 GPA.

"Normally, 5 to 7 is my dinner time to get away from the work I'm already doing," Nalani said. "But now it will take away from my dinner time and I have to take a class and that adds even more work."

Work for students who already have busy schedules.

"Students who work. Students who maybe have to come home and take care of younger siblings while their parents are working, this is going to impact lives across the county," Reyes said.

A PGCPS spokesperson said, "the error will not keep students from graduating."

So now the question parents have is, "Why force students to take the class?"

"An electronic tally system error impacted 34 students across the school system, many of whom are now enrolled in a science course to meet the graduation requirement. We will work with school administrators to communicate with students and families regarding their options. The error will not keep students from graduating. Prince George’s County Public Schools (PGCPS) sincerely regrets this incident and the confusion it has caused."