WASHINGTON - U.S. Sen. Tim Kaine of Virginia is announcing his support for Joe Biden in the Democratic presidential primary, a show of support from a former vice presidential nominee ahead of next week's Super Tuesday contests.

In a release Friday, Kaine calls Biden a man of "exemplary heart, character, and experience" who reminds him of "Harry S. Truman, an outwardly ordinary man whose work ethic, faith in the goodness of everyday Americans, and love of country made him a great President." 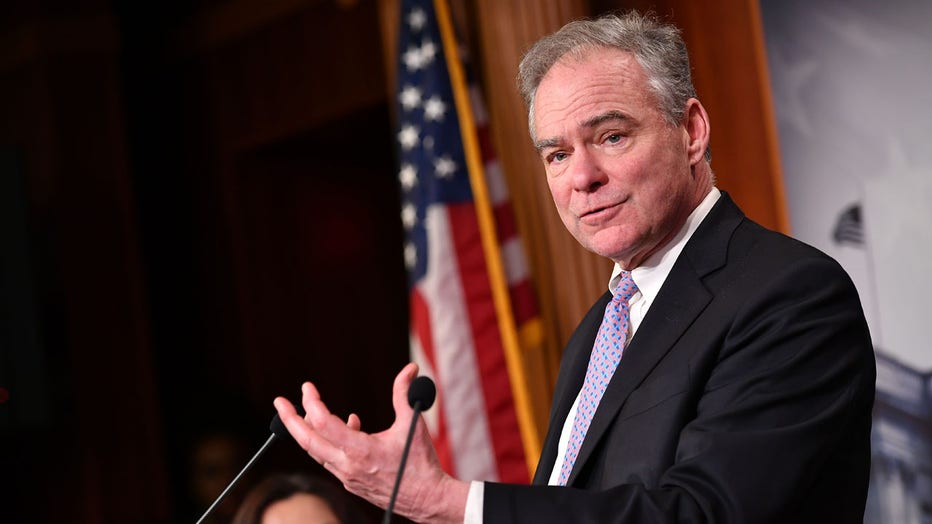 Kaine stood as Hillary Clinton's running mate in the 2016 election. His backing comes a day before South Carolina's primary, in which Biden needs a strong showing going into next week's vote, in which a massive haul of delegates is at stake.

Biden has led surveys in South Carolina, where Saturday's contest could be his first primary victory in three runs at the White House.