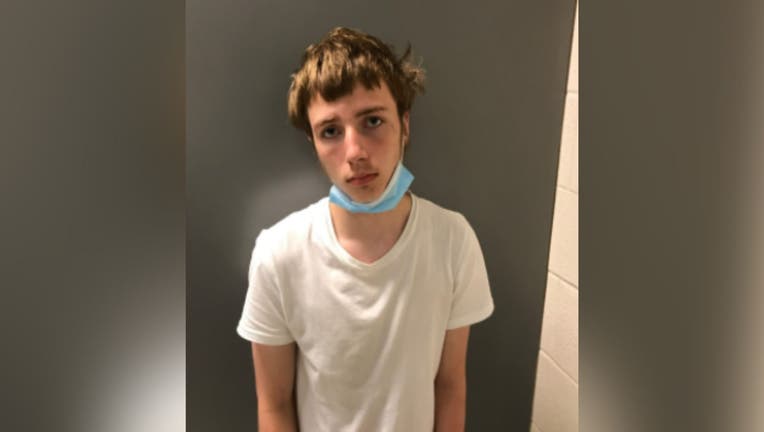 WHEATON, Md. - Montgomery County police have arrested a second suspect in connection with the shooting death of a man in Wheaton last week.

Another suspect – 19-year-old Erik Aguilar of Silver Spring – was arrested last week on the same charge.

Just before 9 a.m. on Tuesday, August 10, emergency officials received a call about a shooting in the 2000 block of Blueridge Avenue. Several officers responded and found Mendoza dead from a gunshot wound.

The chaos caused a shelter-in-place order to go into effect for students and staff at Arcola Elementary School and Odessa Shannon Middle School.

They have not indicated what may have led to the shooting.

Montgomery County police say four suspects fled the scene after a homicide on Blueridge Avenue in Wheaton on Tuesday morning.