Bunkers have been on the rise due to social unrest and the presidential election, according to a report from online real estate resource and marketplace ISoldMyHouse.com.

In a survey of 2,183 buyers, the website found that searches for “homes with bunkers” appears to have gone up 300% in the last six months. 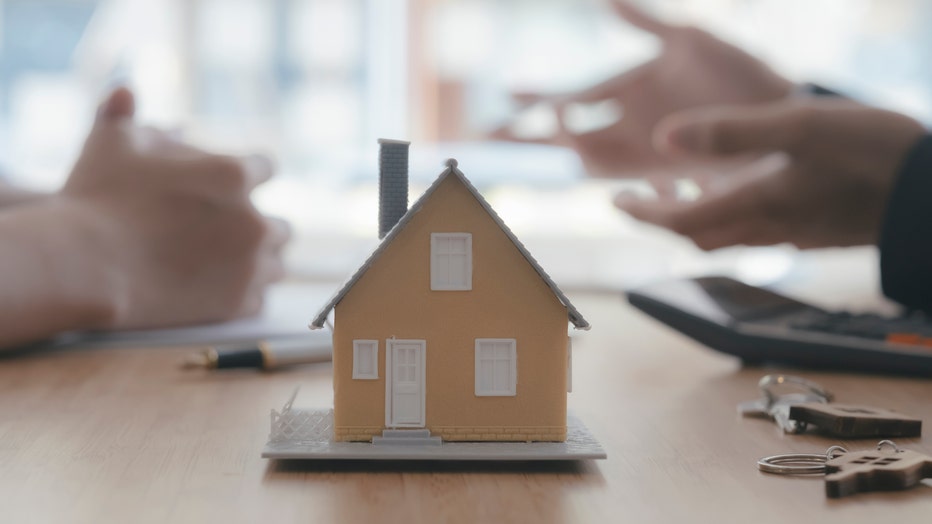 Overall, 64% of the survey’s respondents said they would buy a house with a safe room while 49% admitted they want a home with a safe room because they are afraid of a potential civil war. Another 47% specified that they felt there is civil unrest in the U.S. and cited recent protests as a reason why they’re looking into bunker-like home amenities.

HOW MUCH DOES IT COST TO BE A DOOMSDAY PREPPER?

“This year has taken its toll on a lot of people - a global pandemic, riots and protests; the election - it’s no wonder Americans want to feel safer in their own homes,” wrote ISoldMyHouse.com founder Kris Lippi.

THESE $1.5M LUXURY DOOMSDAY CONDOS ARE SELLING OUT

“Every year 31 million Americans move [between houses], that’s 9.8% of the population,” he added. “If this trend continues, sellers may want to consider investing in adding a bunker or panic room to help get their house off the market faster or above asking price - there’s clearly more demand for the feature than ever before!”

Florida and Arizona were two markets where homebuyers were most worried and showed interest in built-in bunkers or safe rooms, according to the survey’s findings.

The Sunshine State had the highest number of wary residents with 30% of Floridians stating they wouldn’t move into a home that lacked a “safety survival spot.”