WASHINGTON - Police are searching for the gunman they say shot a man and a juvenile Tuesday night in southeast D.C.

According to the Metropolitan Police Department, the shooting was reported just after 10 p.m. in the 1500 block of Good Hope Road. Both were conscious and breathing at the scene. 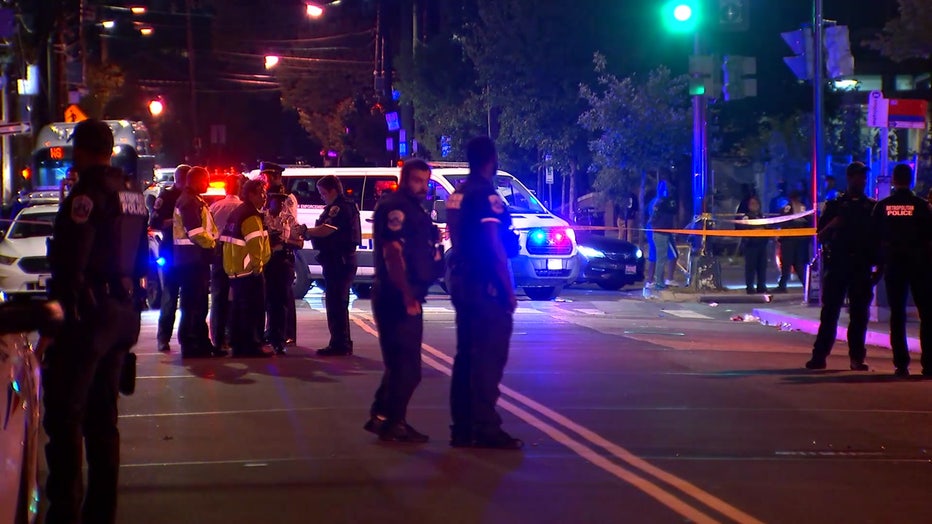 Authorities say the gunman was wearing a white hoodie with writing on the front, black pants, black shoes, a black ski mask and was last seen walking southbound on 16th Street towards U Street.

Police released the following pictures of the suspect and a vehicle of interest in the case: 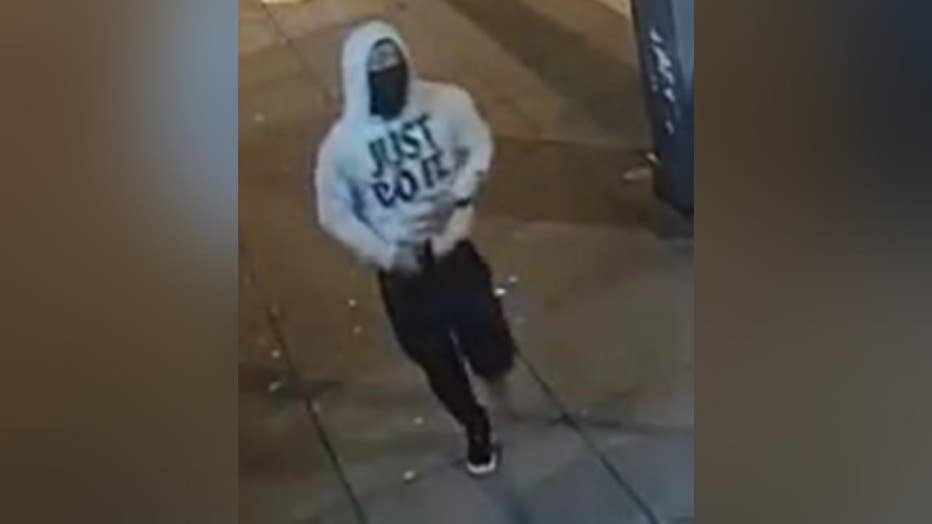 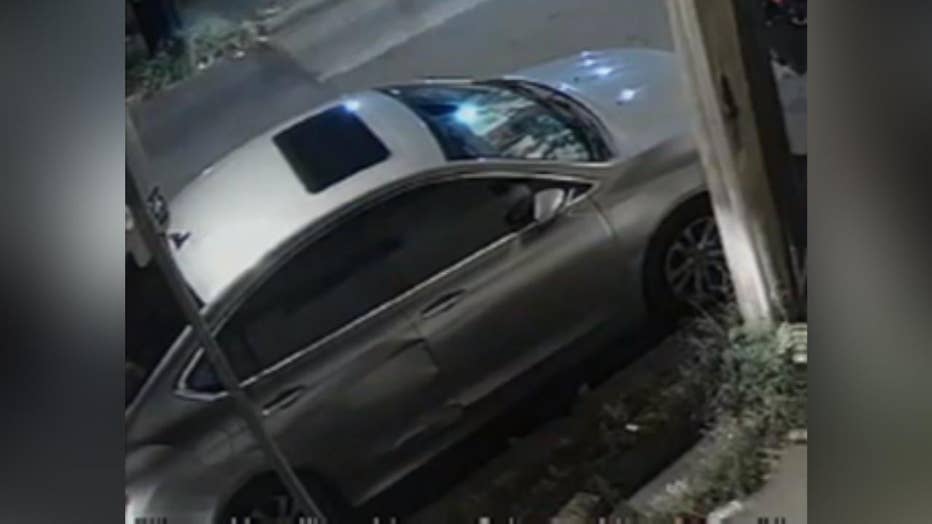 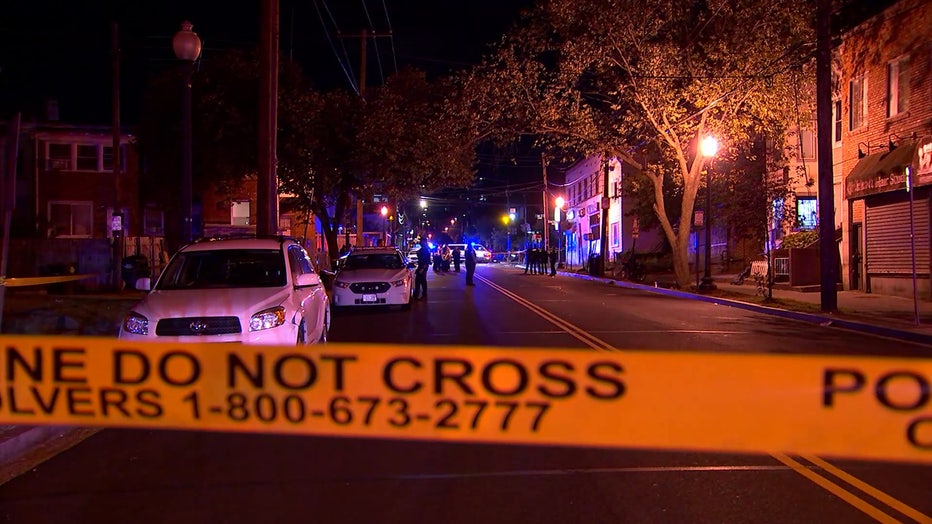