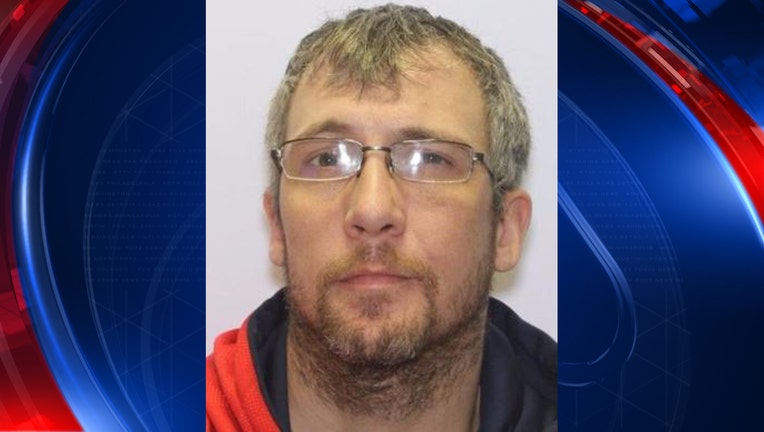 CROFTON, Md. - Police are searching for a man charged with murder after a woman he was in a relationship with was found dead in Anne Arundel County.

Officers say 28-year-old Jhalandia Elaine Butler was found dead Sunday around 9:30 p.m. at her home in the 1700 block of Carry Place in Crofton.

Butler and Hollebon were believed to be in a relationship at the time of her murder. Hollebon faces several charges connected to Butler's death including First and Second Degree Murder. Police do not believe this was a random crime.