Four scooter companies to close up shop in DC

Four scooter companies will be leaving the District after their appeals failed, according to a report

WASHINGTON - Four scooter companies will be leaving the District after their appeals failed, according to a report from WAMU.

WAMU pointed out that those were the four companies the District’s Department of Transportation said it would issue permits to last year. But other companies that failed to make the cut were permitted to operate while their appeals were considered. 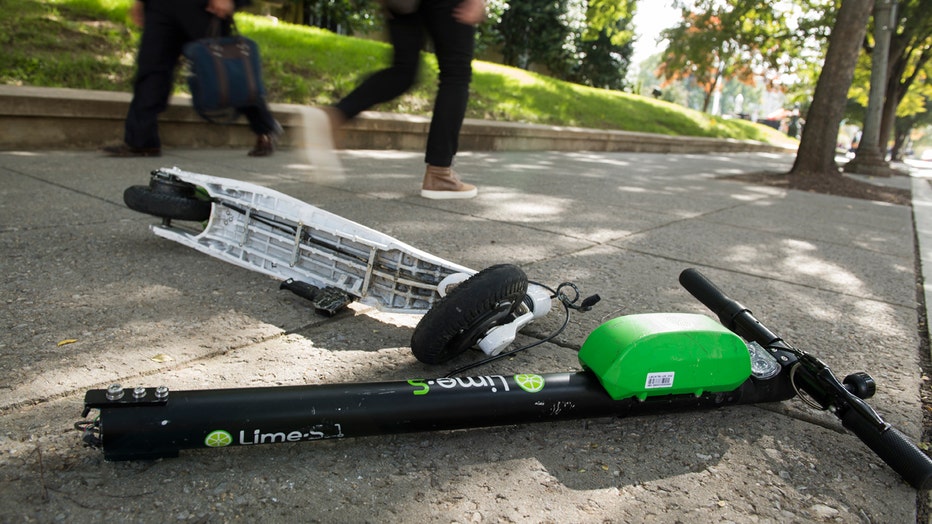 UNITED STATES - OCTOBER 25: A broken Lime electric scooter lays on a sidewalk along First St., NE, across from the Capitol on October 25, 2018. (Photo By Tom Williams/CQ Roll Call)

Bird, Lime, Bolt, and Razor will all need to cease operations.

The DDOT told WAMU that they wanted to scale back the number of companies operating in the District so that they could provide better oversight.

At least one company, Lime, said it would continue trying to find ways to “keep serving D.C. residents.”