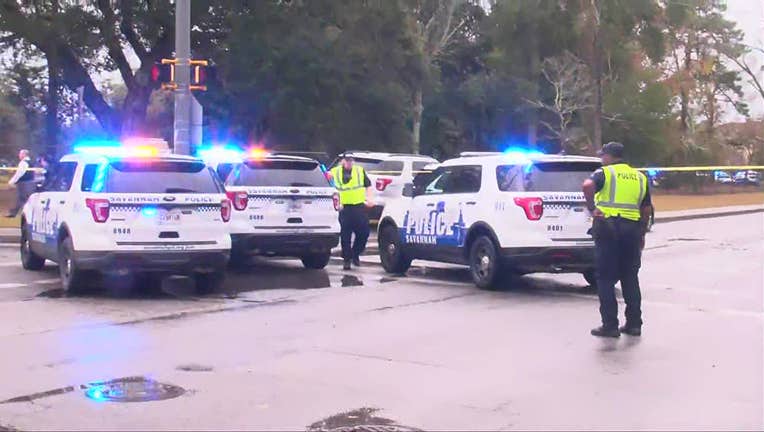 The Savannah-Chatham County Public School has confirmed that officers have responded to Savannah High and Savannah Early College High School, which are located on Pennsylvania Avenue.

According to officials, the school went on lockdown after reports of a gunman in the area of the area the campus. The school system told WTOC that there is no confirmation of a gunman and they believe the call was a hoax.

As a precaution, the students have been evacuated to a location nearby.

"The safety of our staff and students is our top priority," a spokesperson for the school system wrote on Twitter. "Students have been evacuated to a safe location and parents will be notified of the reunification plan as soon as possible."

WTOC reports that one person was also treated for a seizure at the school. It has not been confirmed if it is in relation to the lockdown and evacuation.

Emergency responders gave the "all clear" before 11 a.m.

Similar incidents were reported several other Georgia schools, including Valdosta High School in Valdosta and Westside High in Augusta.

Gov. Brian Kemp issued a statement regarding the hoax calls saying in part that "every single resource" would be used to find those responsible.

This story is developing.  Check back for details. If you have additional information, pictures, or video email newstipsatlanta@fox.com.