SARASOTA (FOX 13) - UPDATE: All charges were dropped against Eugenio and Victoria Erquiaga after they completed pre-trial intervention, and the state ordered their records expunged as of January 23, 2019. According to their attorney, a condition of the expungement required that they keep custody of the child.

A call about a possible kidnapping eventually led deputies to arrest a Sarasota doctor and his wife, now accused of tying up their 12-year-old daughter and locking her in a urine-soaked room.

It was back on December 27 when a neighbor called deputies to report that a young girl showed up on his front porch with her hands zip-tied together and separate ties around her ankles.

The girl explained that Victoria and Dr. Eugenio Erquiaga hog-tied her whenever she got angry and regularly locked her in a "playhouse" in a loft area of their home, which was used as her bedroom.

Detectives say they went to the home and found a small playhouse with a door that could be barred shut by a large piece of wood and all but one of the windows was screwed shut. They reported that the playhouse reeked of urine and that the girl said she was often forced to soil herself because she was locked inside for long periods of time.

When asked about a hook inside the playhouse, the Erquiagas allegedly explained that they would secure the girl's zip-ties to it to keep her from kicking the playhouse apart.

"The 'playhouse' is aesthetically pleasing from the outside but can only be described as a glorified cage when examined closer," a detective noted in the arrest report.

Other children in the home confirmed that their sister was zip-tied and confined to the playhouse. All eight were taken into protective custody by the Department of Children and Families.

The couple, meanwhile, defended their actions and blamed the girl's behavioral issues but turned themselves in to the Sarasota County Jail this morning.

Dr. Erquiaga, 51, works as a radiologist at Radiology Associates of Venice & Englewood, police say. Victoria, 53, is listed by police as as unemployed but is a member of the Florida Bar.

Both are being held without bond on child abuse charges. 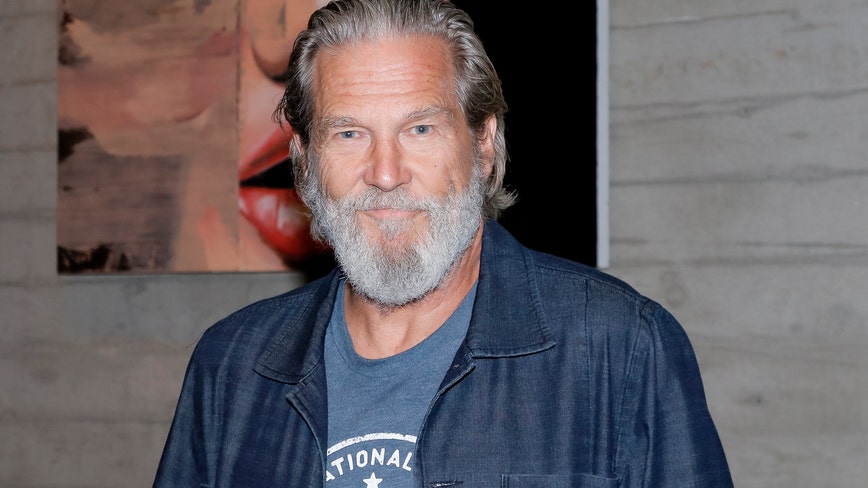 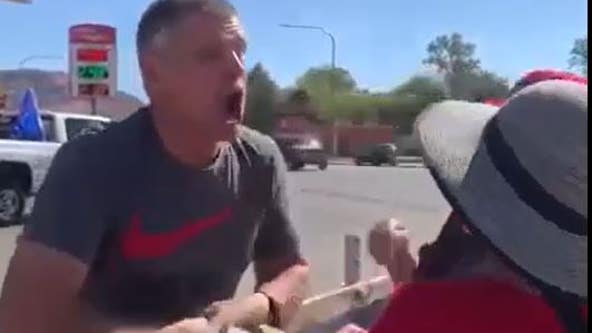