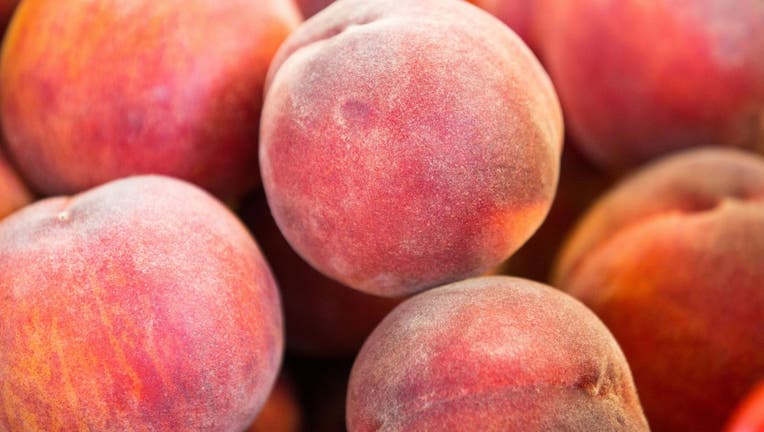 The U.S. Centers for Disease Control and Prevention (CDC) issued a food safety alert over recalled peaches supplied from Prima Wawona and Wawona Packing Company, according to Fox Business.

As of Aug. 19, a total of 68 infections and 14 hospitalizations were reported in the U.S. People in Minnesota and Michigan reported the most illnesses, followed by Iowa and New York and then Wisconsin, Pennsylvania, New Jersey, Maryland, and Virginia. No deaths have been reported.

Officials in Canada also issued a warning, saying the ongoing outbreak resulted in 33 illnesses in Ontario and Quebec. Three people were hospitalized and no deaths were reported. The Canadian Food Inspection Agency told consumers not to eat, use, sell or serve any recalled peaches from Prima Wawona from the U.S., or any products made with the peaches.

The CDC is also advising consumers not to eat, serve, or sell these recalled loose or bagged peaches.

The CDC said the peaches were sold in grocery stores through Aug. 3, usually in loose bins for shoppers to select.

Officials also advise consumers to sanitize places where the peaches were stored, like refrigerator doors, shelves, and countertops.

Salmonella infections usually result in stomach cramps, fever, and diarrhea up to six days after exposure. While most people recover without treatment, sometimes severe illnesses require hospitalization because the infection can spread from the intestines to the bloodstream and then elsewhere in the body.

Click here to see more information on the contaminated peaches.