WASHINGTON - A Russian analyst who contributed to the notorious Steele Dossier during an investigation into the Trump campaign has been arrested for allegedly lying to the Federal Bureau of Investigation.

Igor Danchenko was indicted in federal court in the Eastern District of Virginia this week.

The 43-year-old Russian national who lives in Virginia is charged with five counts of making false statements to the FBI.

Danchenko was the primary source for giving information to former British spy Christopher Steele, whose report linking former President Donald Trump to Russia was presented to the FBI in 2016, and used to support court-ordered surveillance of former Trump adviser Carter Page. 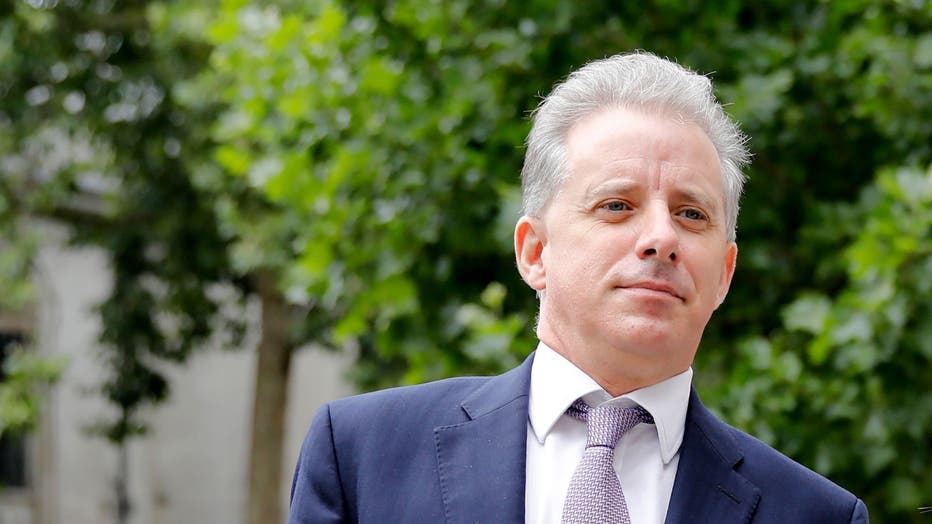 Steele was hired by a firm working on behalf of Hillary Clinton’s 2016 presidential campaign.

READ MORE: Robert Mueller tells Congress he did not clear Trump of obstruction of justice

Court documents catalogue what prosecutors believe constituted misinformation to investigators – including Danchenko’s claim that he had no connection to a liaison with extensive ties to the Democratic Party.

The case was brought as part of special counsel John Durham's investigation into the origins of the FBI's probe into ties between Russia and Donald Trump's 2016 presidential campaign.

Both the dossier and the Durham probe are politically charged. Trump’s Justice Department appointed Durham as Trump claimed the investigation of campaign ties to Russia was a witch hunt and pointed to the dossier, some of which remains uncorroborated or has been discredited, as evidence of a tainted probe driven by Democrats.

But the dossier had no role in the launching of the Trump-Russia investigation and special counsel Robert Mueller ultimately found questionable ties between the Trump campaign and Russia, but not sufficient evidence to pursue criminal charges.

Democrats have lambasted the Durham probe as politically motivated, but the Biden administration has not stopped it.

The Justice Department's inspector general has faulted the FBI and the Justice Department for their handling of the dossier. Danchenko — who was not identified by name in the watchdog report — had revealed to FBI investigators during a 2017 interview about the dossier's origins and veracity — "potentially serious problems with Steele’s descriptions of information in his reports."

But those qualms from Danchenko were omitted from the final three surveillance applications, making the dossier appear more credible than even one of its own sources thought it was, according to the report from Inspector General Michael Horowitz.

Danchenko, who previously worked for the Brookings Institution, has himself suggested that the information he offered to Steele was not meant to be portrayed as indisputable fact.

The Associated Press and Fox News contributed to this report