FREDERICK, Md. - A Frederick County rookie firefighter who just graduated in September was killed while helping battle a blaze in Pennsylvania, officials say.

Zachary Paris was a firefighter with the Frederick County Division of Fire and Rescue Services. He joined in February of this year as a member of Recruit Class 32. Officials say he graduated on September 10, and was assigned to the Green Valley Fire Station. 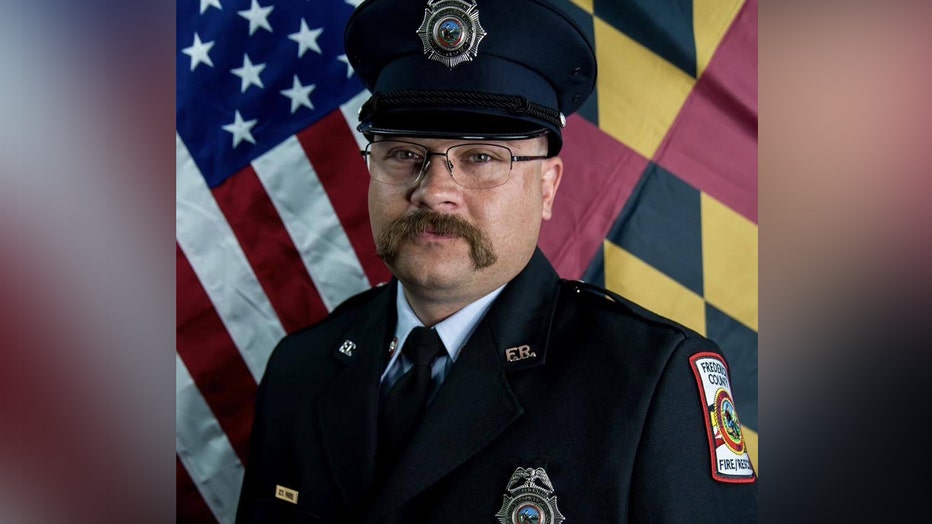 In a post online, the Career Firefighters Association of Frederick County said Paris was killed battling a house fire Wednesday night in Schuylkill County, Pennsylvania with members of the New Tripoli Fire Company.

He leaves behind his wife, and two young daughters.