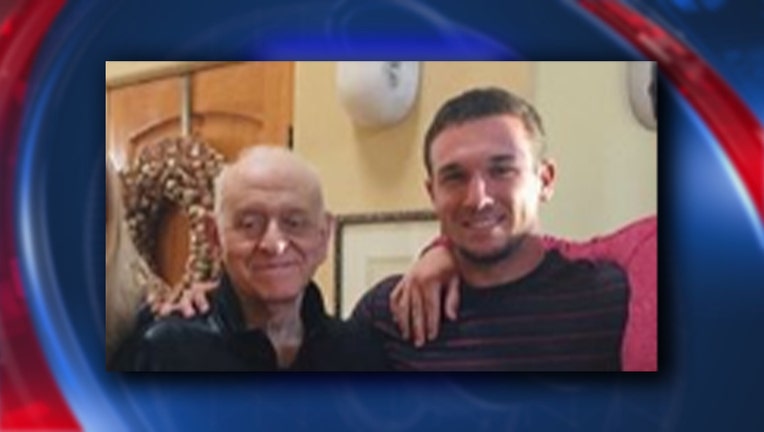 HOUSTON - Just ahead of Game 7 of the World Series, Astros' third baseman has announced the death of his grandfather on his mother's side, Joe DeOliveira.

"If you see her today, she's not doing well, my grandpa died a few hours ago," Bregman told Mattress Mack before the game, referring to his mother.

Coco Dominguez is at Home Plate Grill, and fans are enthusiastic about Game 7.