WASHINGTON (FOX 5 DC) – A reward is being offered for information leading to the arrest of a gunman wanted in the murder of 10-year-old Makiyah Wilson, officials announced on Monday.

The U.S. Marshals announced a $5,000 reward is being offered for information that leads to the capture of Isaiah Murchison. Murchison is wanted for first-degree murder in connection with the slaying of Makiyah, a 10-year-old girl who was killed when multiple gunmen opened fire on a crowd while she was buying ice cream in her Northeast DC neighborhood on July 16, 2018.

Murchison is one of nearly a dozen people indicted by a grand jury. Multiple suspects, including Mark Tee Price, Qujuan Thomas, Quentin Michals, Gregory Taylor and Darrise Jeffers have been taken into custody in connection with the murder of the 10-year-old girl.

Quanisha Ramsuer was charged with obstruction of justice in connection with the shooting investigation, officials said.

U.S. Marshals said Murchison is believed to be one of the gunmen who opened fire and is a known member of the Wellington Park Crew gang.

Anyone with information that can help authorities take Murchison into custody is urged to call (202) 727-9099. 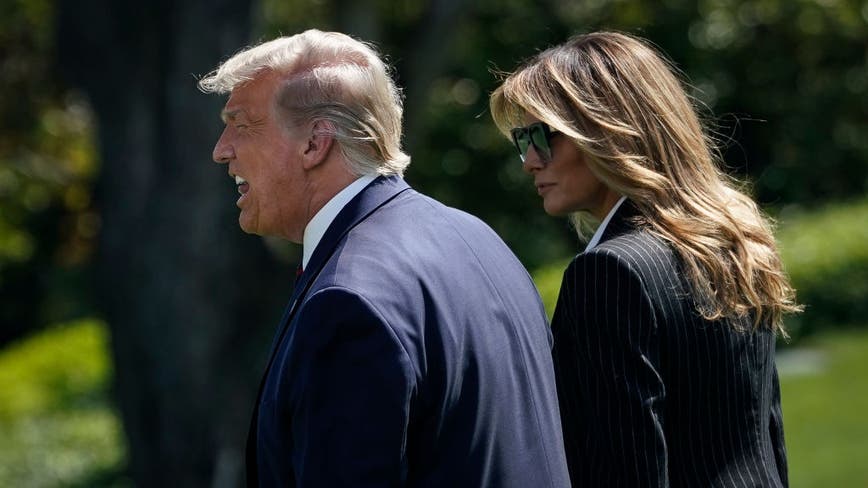