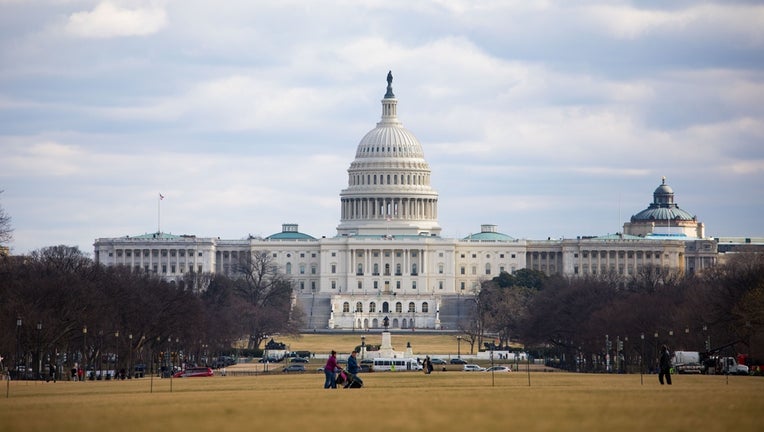 WASHINGTON - The Congressional Budget Office is upping its projections for this year's federal deficit by $63 billion and increasing its forecast for deficits over the next decade by $809 billion.

Deficits exceeding $1 trillion will kick in beginning next year and will average about $1.2 trillion annually over the coming decade.

"The nation's fiscal outlook is challenging. Federal debt, which is already high by historical standards, is on an unsustainable course," said CBO Director Phillip Swagel.

To put the country on sustainable footing, Swagel said lawmakers will have to make significant changes to tax and spending policies.