Authorities in Anne Arundel County are investigating after racist graffiti was discovered at a church in Gambrills.

GAMBRILLS, Md. - Authorities in Anne Arundel County are investigating after racist graffiti was discovered at a church in Gambrills.

Images show racist language scrawled in pen on the outside of a door at the Kingdom Celebration Center in the 900 block of Annapolis Road.

The graffiti was found Monday morning.

Newspapers and litter were scattered around the property. 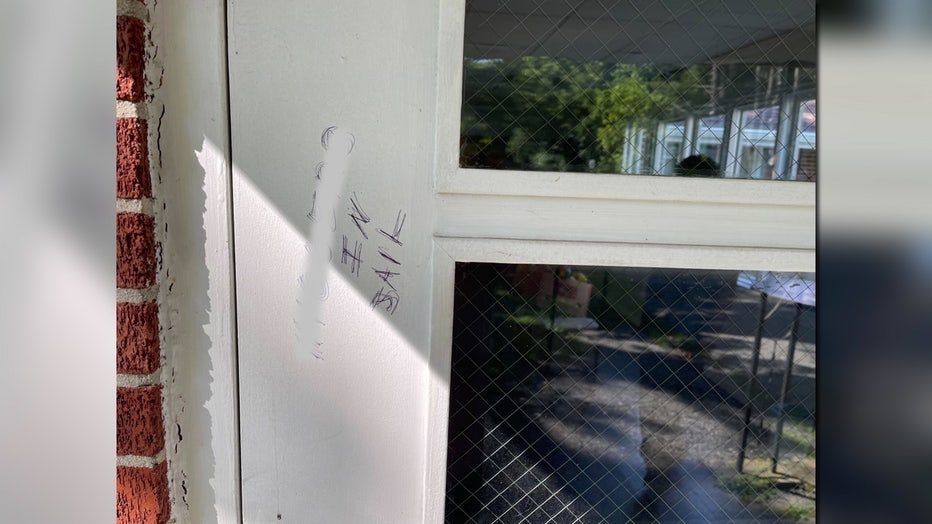 "I am appalled at such hatred targeted against people of good will and that continues racial hatred during a time when our country needs healing. Sadly, this just proves that there are people who would still do evil against the Black Church and Black people in general. This is a sad day for me as a pastor, a Black man, and a citizen of this country that I love!" 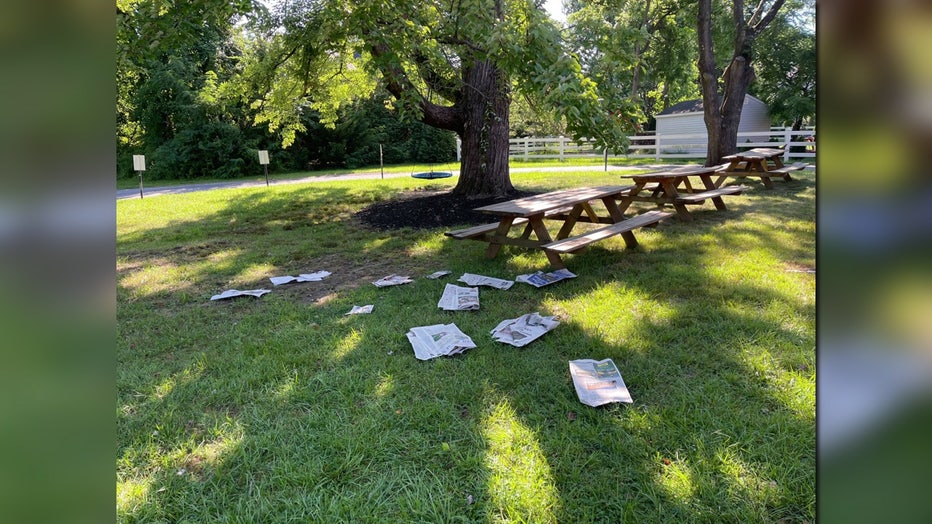 A series of arsons and vandalism at three Bethesda churches over the weekend are also being investigated by authorities in Montgomery County.