There are big questions here in D.C. about how big&nbsp;president-elect Joe Biden’s inauguration will be handled&nbsp;given the District’s COVID-19 restrictions and the nationwide spike.

WASHINGTON (FOX 5 DC) - There are big questions here in D.C. about how big president-elect Joe Biden's inauguration will be handled given the District’s COVID-19 restrictions and the nationwide spike.

On Monday, Biden named his Inaugural Committee, which is headed by the president-elect’s former speechwriter Tony Allen.

It will prioritize "keeping people safe and preventing the spread of COVID-19 while engaging all Americans."

Now, local congressional offices are being flooded with ticket requests. Virginia Congressman Gerry Connelly says he’s received 850, while D.C. Member of Congress Eleanor Holmes Norton says she received over 1,000 – but she cautions only a few may actually get them.

"You could still have those places to sit but with fewer people, so they can’t afford to wait until the inaugural committee decided, this much we know: there is simply not going to be an inauguration where everyone can attend," said Del. Eleanor Holmes Norton. 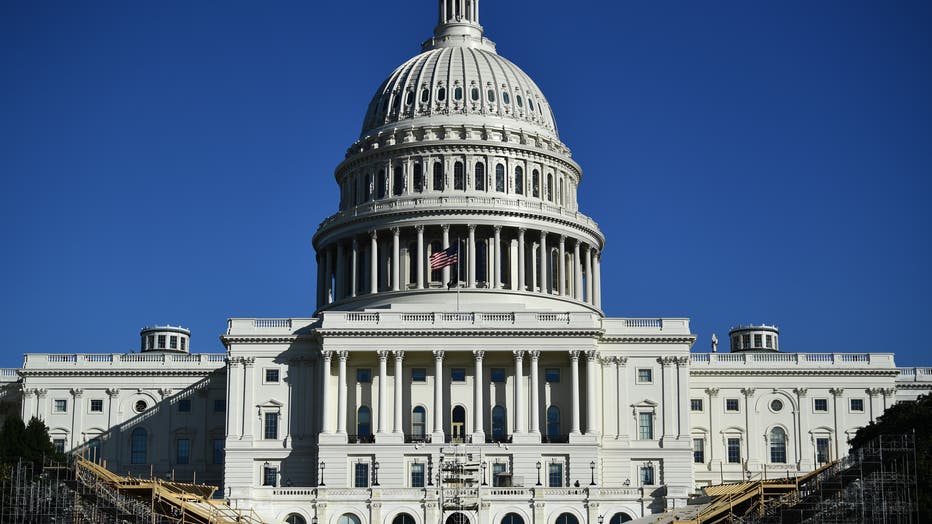 The presidential inaugural platform is under construction in front of the US Capitol as part of the West Front lawn is closed to the public on November 9, 2020, on Capitol Hill in Washington, D.C. (Photo by BRENDAN SMIALOWSKI/AFP via Getty Images)

At the White House, work continues on the parade reviewing stand, but there are questions if that will be used. D.C. is rolling back to modified phase two for outdoor gatherings, down to 25, and people from states with high COVID-19 rates are expected to self-monitor for 14 days and get a test within 72 hours of arriving in the District.

"I understand that that the transition has now named officially for the presidential inauguration committee, I had the chance to talk to that team last week," said Bowser. "At this point, we await what the president-elect’s plans are. I know they had a similar with the joint inaugural committee."

The presidential inaugural stand at the U.S. Capitol has been under construction since October. It usually holds 1,600 people. In January, it’s anticipated the actual number could be a fraction of that – and everyone would need a rapid COVID-19 test. It’s still unclear, what access will or won’t be allowed on the National Mall.