“A lot of people don't really understand assault weapons and how complicated the issue really is," said Democratic Sen. John Edwards. “It's going to be very difficult to figure out a way to do it. But we're studying it, that's all I can say.”

He's one of at least four moderate senators — the others are Sens. Chap Petersen, Creigh Deeds and Lynwood Lewis — who are skeptical of plans to ban assault weapons. None of them has ruled out voting for an assault weapon ban, but all have said they aren't impressed with any of the drafts of proposed bans they've seen.

“I've not seen an enforceable bill that makes sense yet,” Deeds said.

Heated debates over guns are set to dominate this year's legislative session. A failure to pass an assault weapon ban would be a blow to Democrats.

The Senate Judiciary Committee, headed by Edwards, moved quickly Monday to advance several pieces of gun legislation that a Republican majority has blocked for years. Those bills include limiting handgun purchases to once a month, universal background checks on gun purchases, allowing localities to ban guns in public buildings, parks and other areas, and a red flag bill that would allow authorities to temporarily take guns away from anyone deemed to be dangerous to themselves or others.

But a ban on assault weapons was not put on the docket for debate.

“Well, you can read into that what you want," said Petersen, another Democrat on the committee.

Petersen said that “on paper” he supports an assault weapons ban but said he has concerns about “details that nobody seems to have figured out yet." Those details include like what technically constitutes an assault weapon or what to do with people who already own them.

Gov. Ralph Northam and Democratic lawmakers have credited their focus on gun control for helping them win full control of the General Assembly for the first time in more than two decades. Guns were a key topic of last year's legislative elections — particularly after a mass shooting in Virginia Beach claimed a dozen lives — and gun-control groups heavily funded Democratic candidates.

A Democratic-led special rules committee voted last week to ban gun s from the Capitol and a legislative office building. 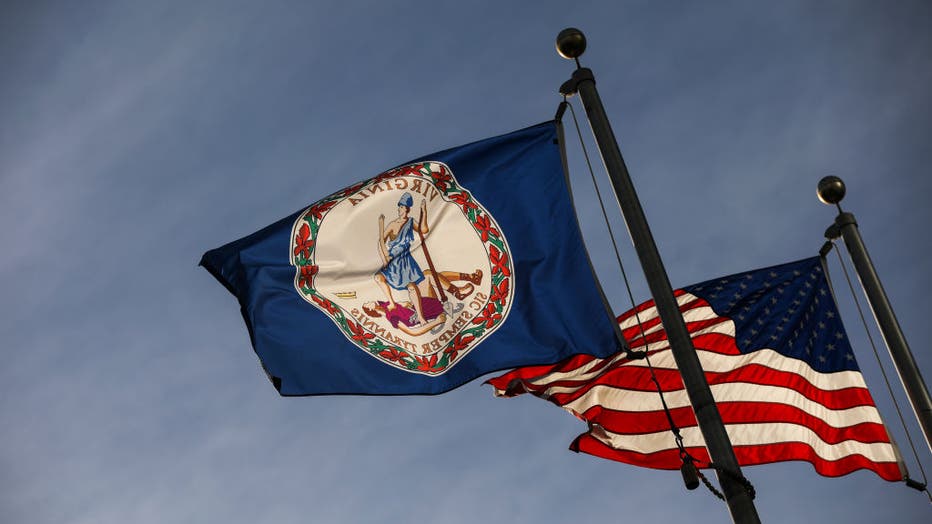 Republicans and gun-rights groups are offering stiff resistance. Gun owners are descending on local government offices to demand they establish sanctuaries for gun rights. More than 100 counties, cities and towns have declared themselves Second Amendment sanctuaries and vowed to oppose any new “unconstitutional restrictions” on guns.

Hundreds of pro-gun advocates showed up Monday to protest the gun-control bills heard in the Senate committee.

Some of the most vocal opposition has focused on plans to ban semi-automatic weapons such as the popular AR-15-style rifles. Gun-rights advocates have accused Democrats of wanting to confiscate such rifles from current gun owners. Northam has said he has no interest in doing so.

An estimated 8 million AR-style guns have been sold since they were introduced to the public in the 1960s. The weapons are known as easy to use, easy to clean and easy to modify with a variety of scopes, stocks and rails.

George Persinger, 65, a custom home builder, drove about three hours Monday to voice his opposition to the proposed assault weapons ban and other gun control laws.

Edwards noted the popularity and widespread availability of AR-style rifles, saying that makes debates about outlawing them difficult.

“I don't know how you ban them all of a sudden," he said.

Democrats have a slim 21-19 majority in the state senate, giving them little margin to lose members on key votes like an assault weapons ban. Lt. Gov. Justin Fairfax, a Democrat, casts votes in cases of a tie.

Gun control is only one part of an enormous agenda lawmakers are tackling this year. They have less than 60 days to get everything passed.