A member of the far right nationalist group, Proud Boys, walked out of a federal courthouse on Wednesday in Orlando. Joe Biggs is accused of being involved in the riot earlier this month at the U.S. Capitol Building.

LAKE MARY, Fla. - A self-described organizer of the far-right nationalist group the Proud Boys was arrested in Florida on Wednesday for alleged ties to the riot at the U.S. Capitol earlier this month.

Joseph Randall Biggs, 37, of Ormond Beach, is accused of corruptly obstructing an official proceeding before Congress, knowingly entering a restricted building without lawful authority, and engaging in disorderly or disruptive conduct with the intent to impede, disrupt, or disturb the orderly conduct of a session of Congress.

"Beginning as early as December 2020, public communications from Proud Boys organizers, including BIGGS, encouraged members of the Proud Boys to attend the January 6, 2021, demonstration in Washington, D.C.," read an affidavit prepared by the Federal Bureau of Investigation in support of a criminal complaint against Biggs. 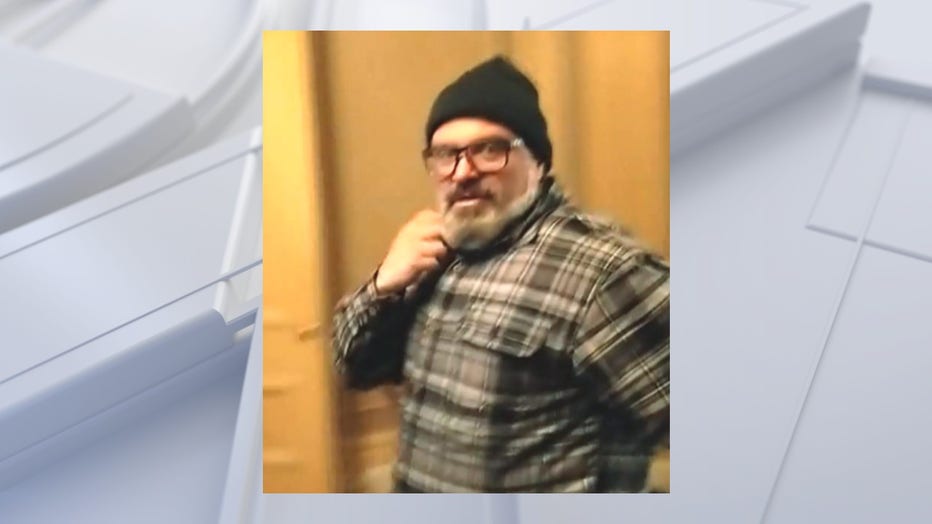 Joseph Biggs, a Florida man described as an organizer for the far-right nationalist group the Proud Boys was arrested on Wednesday, Jan. 20 for his alleged involvement in the Capitol Building riot.

The communications, according to investigators, included messages sent by Biggs and the current South Florida-based chairman of the Proud Boys, Enrique Tarrio.

According to an affidavit, Biggs and Tarrio posted messages in late December on the social media platform Parler, rallying supporters of President Donald Trump to travel to the nation's capital on the day of the riot.

Members of the Proud Boys typically display black and yellow colors at their gatherings but social media posts by both Biggs and Tarrio called on participants to wear all black, which investigators believe is a reference to dressing like the group known as "Antifa," identified by the Proud Boys as an enemy of their movement.

"We will not be attending DC in colors. We will be blending in as one of you. You won’t see us. You’ll even think we are you . . .We are going to smell like you, move like you, and look like you. The only thing we’ll do that’s us is think like us!" read a post by Biggs, according to investigators. "Jan 6th is gonna be epic." 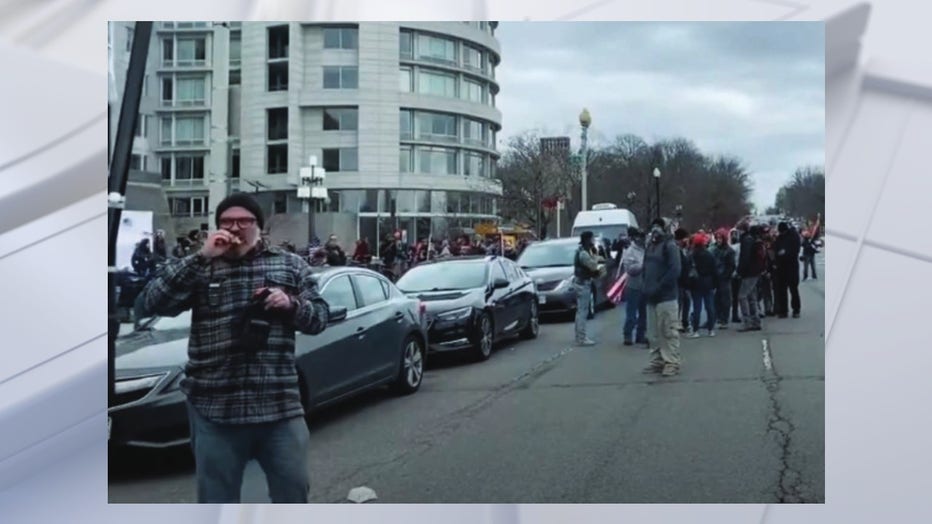 Joseph Biggs, a Florida man described as an organizer for the far-right nationalist group the Proud Boys was arrested on Wednesday, Jan. 20 for his alleged involvement in the Capitol Building riot.

The affidavit states that Biggs was captured in photographs and videos from the Jan. 6 riot as Congress was ratifying then-President-elect Joe Biden’s victory in the Nov. 3 election.  Images are included in the affidavit.

Biggs was interviewed by FBI agents on Jan.18, during which time he admitted to entering the Capitol building "without forcing entry," adding that the doors were "wide open."

Biggs was expected to appear in federal court on Wednesday in Orlando, before U.S. District Chief Judge Timothy J. Corrigan.

Read the affidavit prepared by the FBI in support of a criminal complaint against Biggs below.