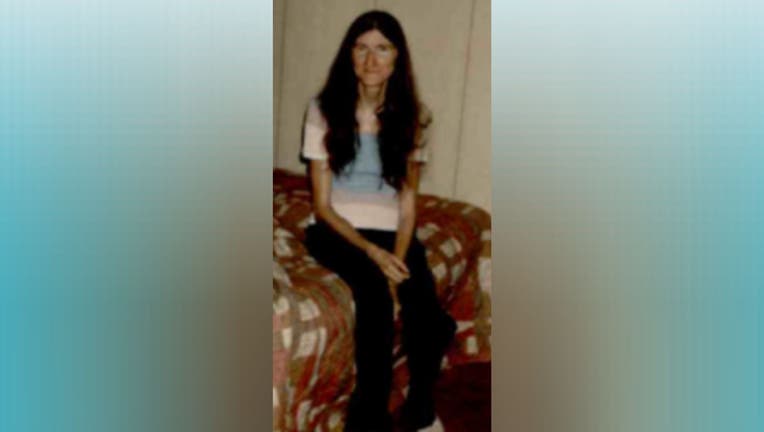 WOODBRIDGE, Va. - Fifteen years after she was reported missing from a home on Elm Farm Road in Woodbridge, Prince William police are trying to find Linda Mae Archer’s killer.

On Jan. 4, 2005, police responded to Archer’s home after family reported that she’d been missing since October 2004.

Five years later – in May 2010 – skeletal remains were found at a vacant property near Prince William Parkway and Minnieville Road.

Less than one year after the remains were found, they were identified as Archer’s remains, and investigators determined she’d been died as a result of "blunt force trauma."

Archer was described as a white female, who stood at 5-foot-6 and weighed 85 pounds. She had black hair and blue eyes.