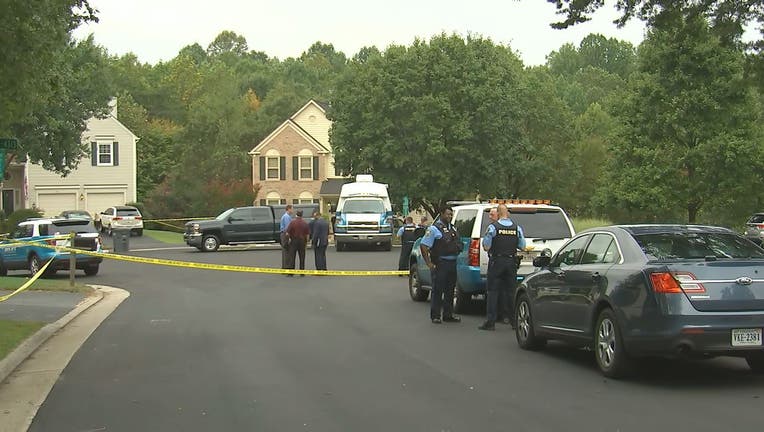 WOODBRIDGE, Va. - Prince William County police have released the identity of a man who was shot when he allegedly charged them with a knife last week outside of his Woodbridge home.

According to police, they responded to the home in the 4300 block of Flodden Court last Friday after a report of a domestic incident.

When they arrived, the suspect’s wife told them he was threatening to harm her and their children, and that he was armed with a pellet gun and a knife.

According to police, they shot Johnson when he went after them with the knife.

They say Johnson is still in the hospital, where he was charged.

He is scheduled to appear in court in October.